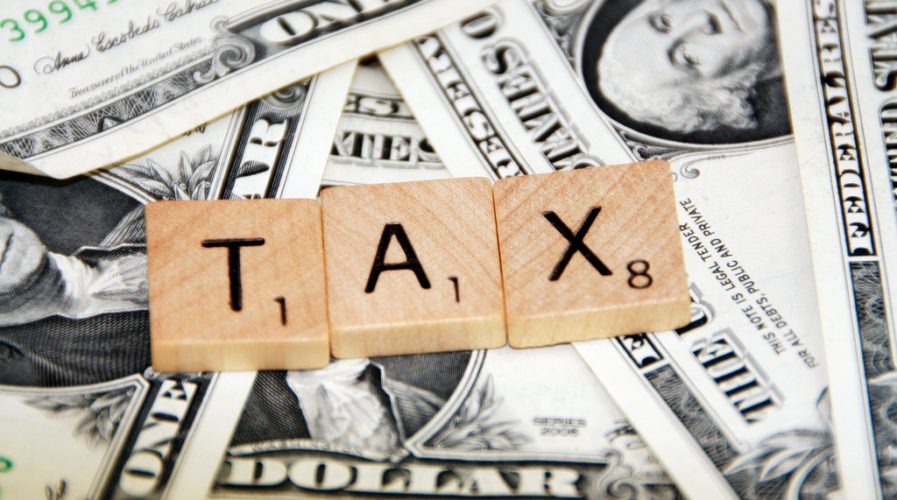 India’s new goods and services tax (GST) will be a boon for e-commerce companies. Pic: Flickr

THE Indonesian government is planning to introduce a new tax regulation this year for online retailers, particularly SMEs.

According to the Jakarta Post, the Indonesian E-Commerce Association (idEA) confirmed the new rule at an event at Communications and Information Minister Rudiantara’s official residence in the capital, Jakarta.

Chairman of idEA, Daniel Tumiwa, was quoted saying: “There is a plan to release a special economic package on e-commerce. So, SMEs that run their business online will be charged a small percentage of tax by the government.”

Tumiwa said that the rate businesses will be charged will be “reasonable” and smaller than the current tax rate that SMEs now pay offline. However, he did not discuss the exact rate to be imposed.

Anyone who owns an online shop – including those operating through Instagram and Facebook – will be subject to the new regulation.

In 2013, Indonesia issued a 1 percent tax rate on the business income of “certain individual and corporate taxpayers” with a yearly turnover of under US$482,000 (4.8 billion rupiah).

The Jakarta Post reports that an announcement will probably be made in September, after the first phase of the tax amnesty policy implementation, which will increase tax revenue and improve tax compliance in the future.