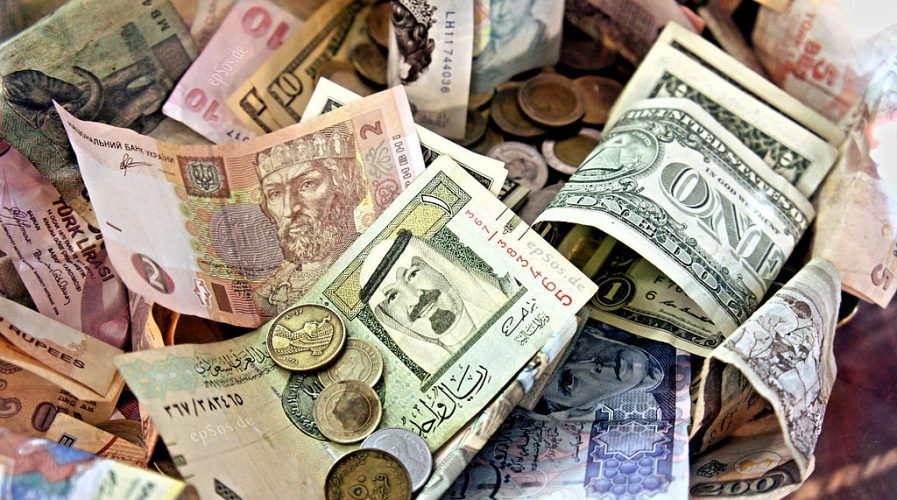 Exchanging currencies while traveling can be a headache. Pic: Wikimedia Commons

TRAVELERS, be it for business or for leisure, will be pleased to know that worrying about getting ripped off by banks or airport money changers is becoming a thing of the past – thanks to Singapore-based exchange rate aggregater app, Get4x, which is now live in eight countries around Southeast Asia.

The app gives users the best rates and best places in the city they’re in to exchange money. The difference between Get4x and other currency conversion platforms is that the app displays live rates that users can “lock in” to exchange, rather than showing current interbank rates that are used by large financial institutions such as Yahoo!, Reuters or XE global market rate.

This means that changing money at the airport and banks could cost travelers anything between 15 and 20 percent more compared to licensed money changers. Get4x connects travelers with these better rates to help them get a better deal.

5 Tips To Ensure A Safe And Secure Transaction When You Exchange #Cash At A #Money Changerhttps://t.co/BXv5lyuJCB

Julien Labruyere, founder and CEO of 4xLabs, was quoted by Tech in Asia as saying the company got constant requests from users to make the app available in more cities.

“We see a lot of travel between Malaysia, Singapore and the rest of the region, so it made sense to get Kuala Lumpur on the list sooner rather than later,” he said.

The app also offers a paid feature to money changers, which offers them live rates and software to help deal with regulatory compliance and reporting. Twenty-five percent of money changers in Singapore were signed up to the app by May this year.