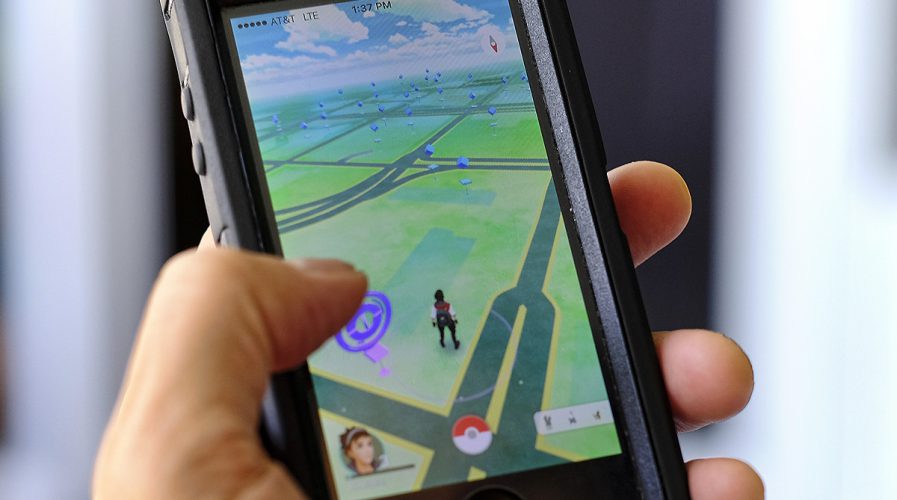 Just days after being made available in the U.S., Pokemon Go has jumped to become the top-grossing app in the App Store. Pic: AP

Fingers crossed: Pokémon GO could be launching in Japan tomorrow

OUT of the ashes of last week’s hugely disappointing announcement that Pokémon GO will not be launched in Asia any time soon, rises a rumor – anonymous sources have reportedly told TechCrunch that the phenomenally successful game will be launching in Japan tomorrow.

On Friday, Niantic, the game’s developers, announced that there were no immediate plans in place to roll out the game other than in the U.S., U.K., Australia, New Zealand, and Germany. However, it has since launched in Canada and several other European countries including Italy, Spain and Portugal.

It was heartbreaking news for Asian fans of the game, but this could be a glimmer of hope.

According to TechCrunch, July 20 was earmarked as launch day in Japan, despite Niantic CEO John Hanke telling Forbes that the game was expected to be rolled out at the end of the month.

Hanke was quoted saying that the server capacity in Japan is “not powerful enough” yet, and that Niantic was working with partners to make sure the servers can deal with the demand once the game is launched.

Pokémon GO’s launch in Japan will also mark the first time Nintendo is joined by an official partner – McDonald’s. TechCrunch says that the partnership will see over 3,000 McDonald’s branches across the country turned into ‘gyms’ – designated places where Pokémon GO players go to catch the characters.

This comes as McDonald’s Japan’s shares jumped by 23 percent as the fast food company began giving away Pokémon figurines with Happy Meals.

Mitsushige Akino, an executive officer at Ichiyoshi Asset Management Co., told Bloomberg that investors have been “flocking” to any stocks linked to Pokémon, and that McDonald’s Japan is profiting from the wave.

He said: “The boom came at a time when the McDonald’s business has already started recovering and there’s expectation that the Pokémon toy offering will further increase customer traffic to their shops.”

Niantic did not comment on the anonymous sources’ information, so we can only hope that this won’t lead to even more disappointment.