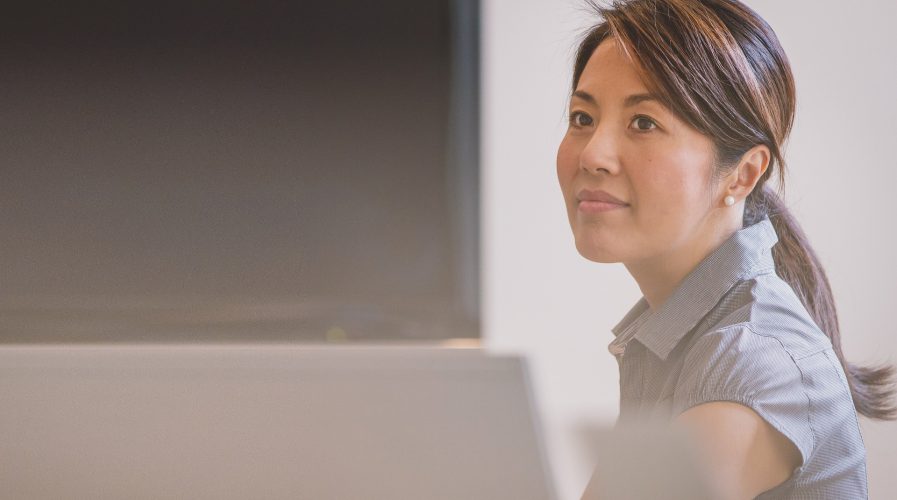 There is plenty of opportunity for women in Asia to found their own startups in the region. Pic: Pixabay

AN infographic by Berlin’s peer-to-peer insurance broker Friendsurance about leading women in insurance technology (insuretech) globally has revealed just how few there are in Asia.

Friendsurance rewards small groups of users with a cashback bonus for each year they do not claim any insurance, and operates as an independent broker in the German market with about 60 domestic insurance partners.

More women have begun founding their own startups – a 2015 report by the government-led Japan Finance Corporation said there has been a steady increase in women-led entrepreneurial startups since 1991, from 12.4 percent to 17 percent.

However, insurtech is a niche game – there are just 535 insurtech companies around the world, and only 20 of them are founded by women. Friendsurance’s report found that the traditional insurance industry is dominated by men.

In addition to that, women only make up 16 percent of the executive members in financial service organizations worldwide as of June 2016.

This could be due to the fact that the insurtech ecosystem in Asia is still in its infancy stage. George Kesselman of Startupbootcamp.org believes there is room for huge growth in this sector, because of the amount of people who are significantly underinsured in this region.

He said in a blog post: “As the region experiences rapid growth in the affluence of its population, together with an aging population, the risk exposure is then becoming even more apparent and the need for alternative risk transfer mechanisms, including insurance, increase.

“Insurtech, alongside traditional insurance, can provide or enhance risk transfer need in the region.”

There is plenty of opportunity for women in Asia to take up the initiative to found startups in the insurance industry, since there will be a growing demand for it – Insurtech Asia, a community platform started to encourage insurance innovation in the region, has plenty of information to start with.