JULY 17 was World Emoji Day (because why not?), and Google announced ahead of it that in an effort to promote gender equality, it is introducing a set of new emojis – specifically, a set of career woman emojis.

In a blog post, Emoji’s marketing lead and diversity champion, Nicole Bleuel, said that the company proposed the set to the Unicode Technical Committee in May to represent a wider range of professions for women.

The Unicode Emoji Subcommittee agreed on Thursday to add 11 new professional emojis, in both genders, and every skin color available, which gives us over 100 new emojis to choose from – with a rockstar tribute to the late David Bowie.

The current options for both genders leave much to be desired – men are depicted as detectives, policemen and construction workers, while women seem only capable of being princesses, having haircuts, or being brides.

To even this out, Unicode is also adding male and female versions to the existing emojis:

When the Unicode Standard first encoded emojis in 2010, they were never intended to have genders. The subcommittee said in an announcement on Thursday, quoted by CNet: “To get a greater sense of realism for these characters… vendors typically have picked the appearance of a particular gender to display. This has led to gender disparities in the emoji that people can use.”

Google has also been making more efforts to address gender inequality, particularly in the tech industry. One of their programs, Made with Code, intends to help young girls pursue computer sciences.

Also in conjunction with World Emoji Day, Made with Code released a project that simplifies and teaches coding skills and lets users create their own emojis.

Here’s the one Tech Wire Asia created – an ode to female journalists everywhere: 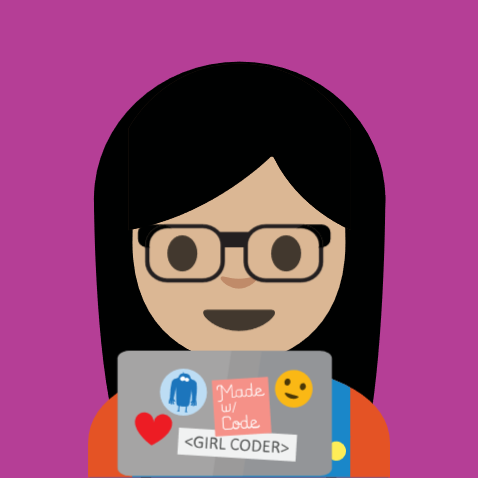