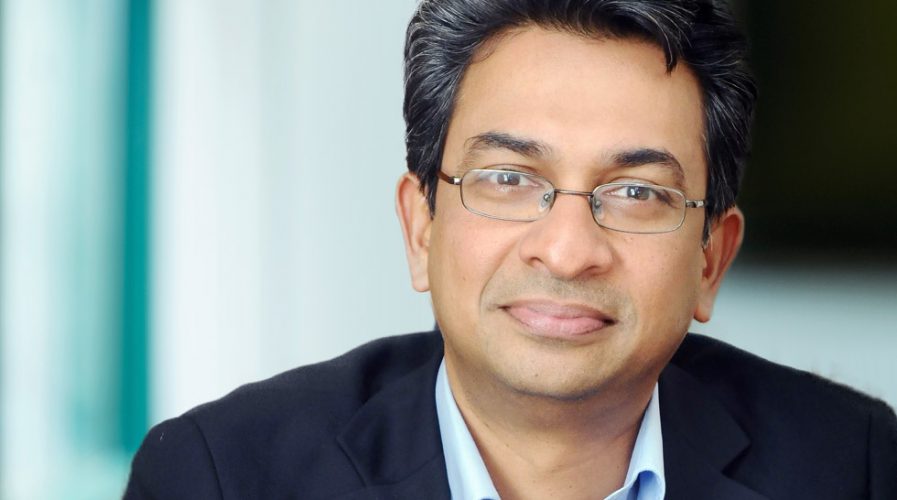 RAJAN Anandan, an angel investor who also happens to be the head of Google in Southeast Asia and India, AND is the vice president of the company, has just thrown his hat in the ring of supporters for cloud-based software and order management startup Fulfil.IO.

Anandan invested an undisclosed amount in the California-based startup, which is also backed by early-stage venture fund and seed accelerator, 500 Startups.

Fulfil.IO also has two centers in the U.S. and one in Bangalore, and was founded by Prakash Pandey, Tarun Bhardwaj and Sharoon Thomas.

The startup provides a platform that helps small and medium-sized multi-channel retailers with their backend sales operations, from fulfilling orders to managing inventories.

According to their website, the software integrates with major international marketplaces such as Amazon, eBay and Etsy. The company is also looking to integrate with India’s Flipkart, based in Bangalore.

Thomas, who is also Fulfil.IO’s CEO, told DealStreetAsia that the company is excited to have Anandan’s support in their venture, as “he is one of the most respected names in the tech industry, understands internet retail and the need for better tools” in terms of growing e-commerce businesses.

He also added that as the company builds upwards, they look forward to gaining from Anandan’s own experiences of “world class products in the internet retail space”. The funding will go towards escalating sales operations in the U.S.

Anandan is a prolific angel investor with a keen interest in early-stage tech companies. He has invested in over 45 internet, mobile and software startups in India.