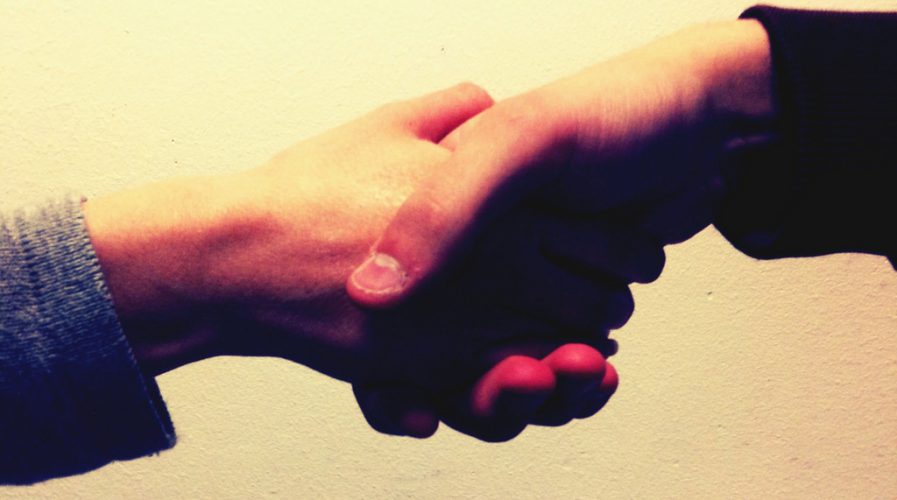 Budding entrepreneurs in India’s Karnataka state, home to tech capital Bangalore, will now have access to a startup ‘booster kit’ provided by the government.

The program is aimed primarily at IT, hardware and biotech startups and will provide new businesses with software tools and cloud credits as well as support from business mentors, lawyers and accountants and access to state government-supported incubators and funding.

State IT & BT Minister Priyanka Kharge told reporters that government would commit US$59 million (4 billion rupees) to the scheme over four years through grants and equity. Importantly, unlike earlier systems, startups will not need to be launched in government recognized incubation centers.

“You need not have to sit inside government-sponsored incubation centers to bag the opportunities and benefits under the new policy. If you have working space anywhere in the state you are eligible to reap the benefits,” said Kharge, according to the Bangalore Mirror.

An open house event will be held every month so startups can interact with government officials and Karnataka Biotechnology and Information Technology Services will support entrepreneurs to attend networking events and help with things like marketing and patent filing.

Some US$30 million (2 billion rupees) will go into a fund of funds that will be invested in various venture funds focusing on startups in the city. This will be managed by a professional fund manager, which will be expected to bring in its own share and increase the size of the fund of funds to the government’s ultimate target of US$297 million (20 billion rupees).

“Our idea is to encourage 20,000 startups in the next five years. We want 6,000 of them to be product-based startups,” Kharge told The Economic Times.