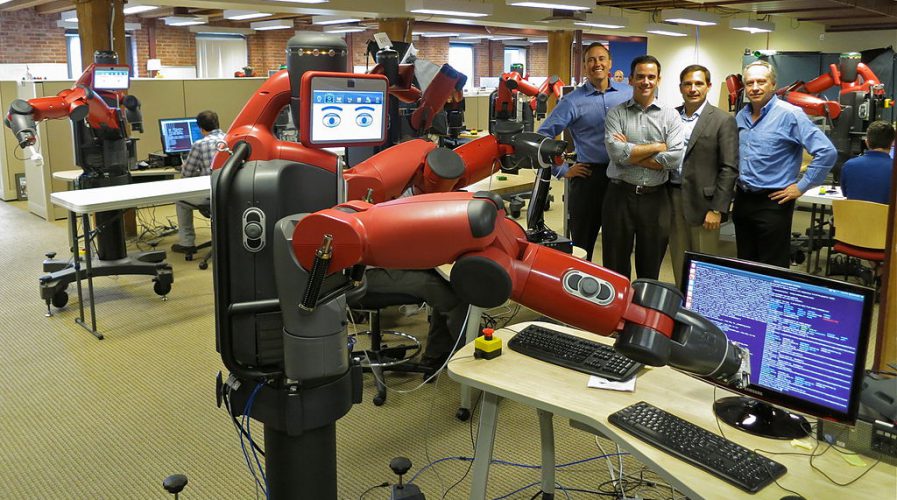 Low on manpower: India could lose up to 640,000 IT jobs to robot automation

Up to 640,000 low-skilled IT jobs could be lost to automation in India over the next five years, according to new research.

The report from American IT analysts HfS Research found as many as 1.4 million jobs could be lost globally from the IT services and business process outsourcing industries thanks to increasingly popular tools like robotic process automation and self-managing autonomic computer systems.

As the outsourcing capital of the world, India stands to bear the brunt, accounting for nearly half of potential losses. Low-skilled jobs – defined as repetitive and following set processes – will diminish by 28 percent from 2.28 million in 2015 to 1.64 million in 2021, according to HfS.

Industry leader Tata Consultancy, which employs more than 350,000 people, admitted that it plans to hire fewer people going forward in a press conference two weeks ago, according to Economic Times.

But IT industry body, The National Association of Software and Services Companies (Nasscom), said that the report may underestimate the number of jobs these new technologies will create.

“There will be some impact of automation but overall we believe that technology adoption will actually lead to more job creation across sectors,” Sangeeta Gupta, senior vice president at Nasscom, told Economic Times.

According to HfS, medium-skilled jobs are predicted to rise by eight percent over the period, while high-skilled jobs will rise by 56 percent. Combined, that could add 160,000 jobs to the workforce by 2021. But leaves a shortfall of roughly 470,000,which will see the sector contract from 3.39 million in 2015 to 2.91 million.

“There are a large number of non-customer facing roles at the low-skill level in these countries, when you take into account the amount of back office processing and IT support work that are likely to be automated and consolidated across a smaller number of workers,” Phil Fersht, CEO of HFS Research, wrote in a blog.