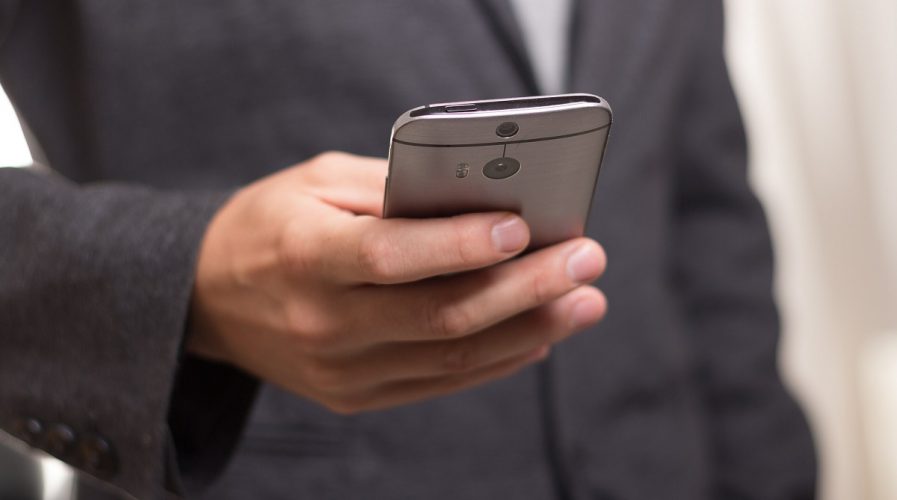 The original Twitter app sucks up battery space and connectivity that’s hard to get in the Philippines Pic: Pixabay

The Unified Payment Interface (UPI) system, which will be incorporated into the smartphone apps of existing banks and payment providers, is designed to remove the need to carry a debit or credit card or fill out banking details on online forms.

Instead registered users will get a simple email-like virtual address such as ‘XYZ@bankname’ that can be used to pay merchants or transfer funds. Once a transfer is initiated, a confirmation pop-up will appear on their mobile payment app and after entering a PIN, their account will be instantly debited.

The system is designed by the National Payments Corporation of India (NCPI) and was unveiled in April. Speaking to Banking Technology, NPCI chief operating officer Dilip Asbe said the system will be operational on 15 banks’ mobile apps by the end of July.

“The banks have already developed the applications and we are in the final stages of testing,” he said.

As well as increasing simplicity, the system increases the security of online transactions. Two-factor authorization is mandatory and the user’s debit card details are held by the NCPI, meaning the merchant never sees them.

Many are predicting UPI could be the death of native digital wallet apps from firms like MobiKwik and Paytm that require users to pre-load cash. Mumbai-based Centrum Broking told The Financial Express that UPI will make such services redundant.

But writing in The Indian Express, MobiKwik co-founder Upasana Taku notes that UPI is not an end-user app and says UPI is an opportunity for firms like hers. She believes the features and trustworthiness of their app will make users more likely to use their system than their bank’s own app.