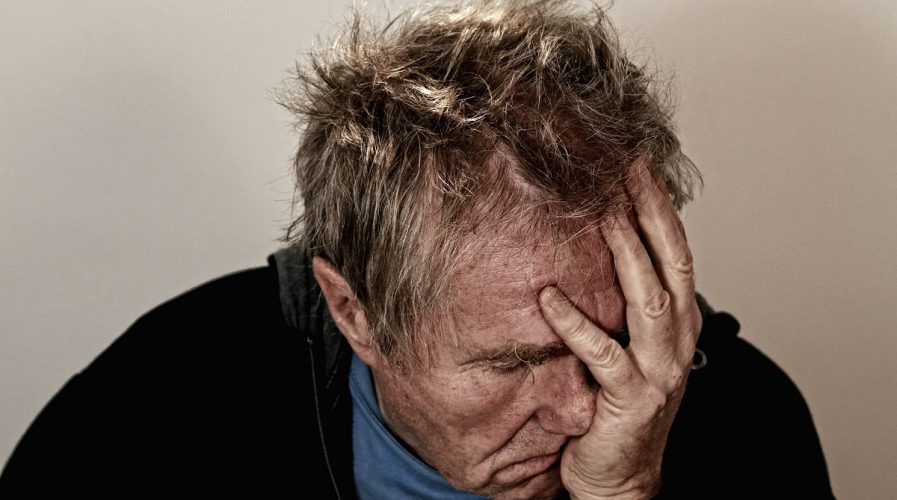 IT’S been a big week for startup venture CNSDose – they just closed a seed investment of about US$1 million from two angel investors, as well as welcoming former Australian trade minister Andrew Robb to its advisory board.

The biotech startup, based in Melbourne, seeks to develop and refine the way antidepressants are prescribed to individuals by using a genomic test. CNSDose aims to use the money to finance a U.S. trial launch on October this year.

CNSDose was founded by psychologist and pharmacogeneticist, Dr Ajeet Singh, who started the venture after coming across a patient who received numerous inaccurate doses for his depression. By the time the patient was referred to Dr Ajeet, he had lost his job, his marriage, and attempted suicide, according to a blog post.

Singh told Startup Smart that the fundraising process was surprisingly simple. He was quoted saying that normally, companies have to “knock on 100 funding doors” just to get one to open a crack, but CNSDose was fortunate enough to have a group of investors “keen for some precision medicine exposure”.

Commenting on the addition of Robb to their advisory board, Singh said they originally sent him an email to ask if he had any advice for them as a depression sufferer himself.

Robb responded saying that the company was something that “ticked a lot of the boxes for what he was interested in”.

In May, the startup announced they were developing a genomic test to predict drug requirements specifically for Asian populations.

Robb said in a statement that the biotech venture could potentially “turn the treatment of depression on its head”.

The former politician was also a business consultant – bringing important social capital to CNSDose with his links to global business networks. He is also an independence adviser at Moelis & Company, an investment bank listed in New York, where he oversees Chinese investors and firms who want to penetrate the Australian market.