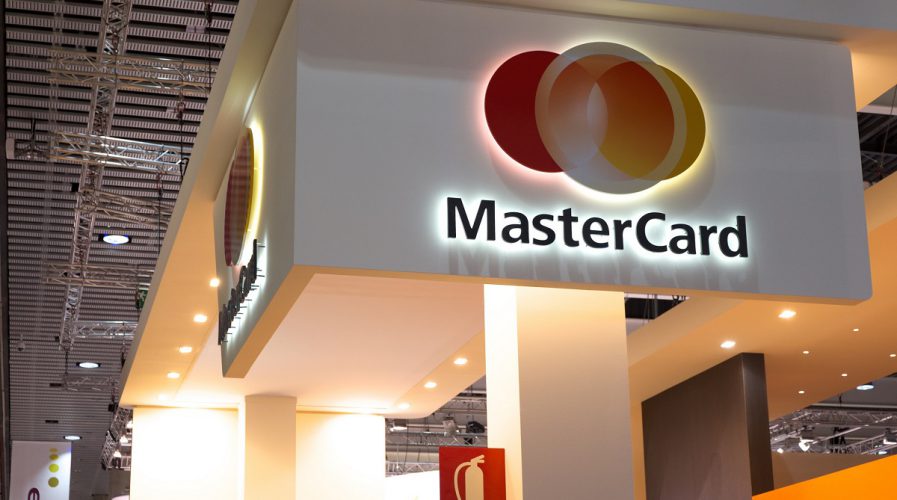 WITH the number of transactions made online rising each year, the global e-commerce industry is constantly searching for ways to make online payments more enjoyable for consumers. Payment gateways are the best and most popular options, as banks, e-wallets, and other online payment features are compiled onto one platform for consumers to pick and choose which is most convenient.

Razorpay, a young fintech startup in India, is quickly picking up speed in this area, having just been chosen by one of the big players, financial service corporation Mastercard, for its accelerator program, the Start Path program.

The startup’s technology is particularly coveted because instead of redirecting customers away from the e-commerce site they are on to pay on a separate site altogether, it allows them to stay on the same page. This minimizes time and effort on the customer’s part, making the transaction process more convenient.

According to Tech in Asia, Razorpay announced today that it raised an undisclosed amount of money from the U.S.-based financial services giant in their its round of funding. In October, it got hold of US$9 million in its series A round, as well as US$2.5 million in a seed round a few months prior.

Tiger Global, Matrix Partners, e-wallet Freecharge, and a number of other angel investors led its series A round of funding.

We are delighted to announce that MasterCard has joined Tiger Global Managment, Matrix Partners and Y Combinator as our…

Razorpay, which has its headquarters in Bangalore, was established in 2013 and now has 8,000 merchants who have integrated its API into their backend systems.

Harshil Mathur, co-founder of Razorpay, was quoted in the Economic Times by India Times as saying: “The association with MasterCard opens up the network of banks it works with. As our product focuses on reducing the failure rate of transactions, this will help us bring down the number of hops.”

Stephane Wyper, global lead for Mastercard’s Start Path program, said they chose the Indian startup because of how the tech ecosystem in the country is shaping the future of e-commerce via strategic partnerships and innovation.

She said: “The work that Razorpay is doing in India complements existing Mastercard solutions that are helping merchants of all sizes to grow their business.”