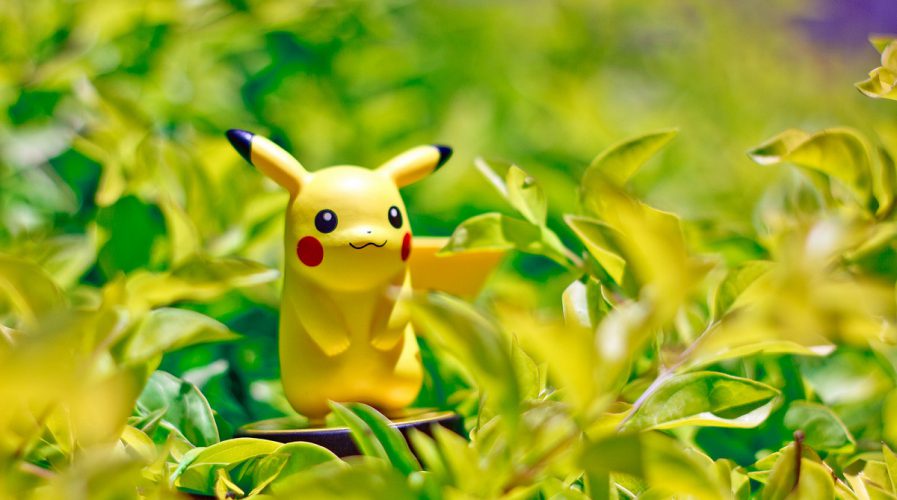 HAVING proven itself to be much more than just a nostalgic game, the global phenomenon that is Pokémon GO has also captured the attention of investors, who are racing to catch some of its unprecedented success as Nintendo shares shoot up by 56 percent since its launch last Thursday.

By July 8, two days after its release, the game was installed on more than 5 percent of all Android devices in the U.S., and is now on more than 5 million Android phones, which is more than the dating app, Tinder.

Web analytics firm SimilarWeb also said that people in the U.S. were playing it for an average of 43 minutes a day – more than any time spent on Whatsapp or Instagram.

Nintendo’s shares rocketed by 25 percent on Monday, making July 11 the video game company’s highest intraday gain since 1983, when it was first listed on the Tokyo Exchange.

Since then, an estimated 10.4 million Nintendo shares have been traded, with their market value reaching US$31.3 billion.

The app is only currently available in the U.S., Australia and New Zealand, so just how much more those shares will climb when it launches in Europe and especially Asia is anyone’s guess. As it is, a video by Twitter user Jonathan Perez showed an extraordinary amount of people crowing Central Park in New York searching for Squirtles – and most of them were Asian faces.

Pokemon GO is just insane right now. This is in Central Park. It's basically been HQ for Pokemon GO. pic.twitter.com/3v2VfEHzNA

Nintendo is not the sole company responsible for Pokémon GO, but it does own 33 percent of the Pokémon Company, which develops the main game series. Nintendo also has a stake in former Google subsidiary, Niantic, which developed the AR game everyone is raving about.

However, there are concerns about the security and privacy of the game, which takes liberties with players’ location and camera capabilities to track their location.

There have also been other issues with the game, or rather, the players – there have been reports in the U.S. of people causing major traffic pile-ups while searching for the ‘mons, finding a dead body while trying to find a natural source of water in Wyoming, and armed criminals luring teenagers into a trap in Missouri.

We can only speculate on how many similar stories (or worse) will crop up once the game launches globally, but for now, we’ll keep our fingers crossed while we wait to catch ’em all.