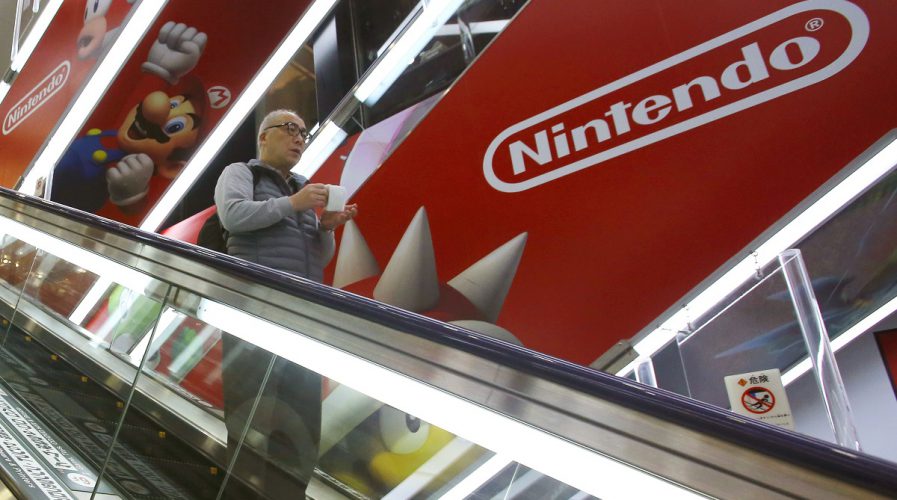 The stock price of Japanese game maker Nintendo Co. has more than doubled since the launch of the wildly popular augmented reality game “Pokemon Go” on July 6. Pic: AP

AFTER more than doubling in value at the close of the Tokyo Stock Exchange on Tuesday, Nintendo’s shares begun losing ground, partially due to a delay in the launch of Pokémon GO in Japan.

Yesterday, the video game developer closed at US$300 (31,700 yen) on the TSE, and accounted for almost one in every four shares exchanged on the TSE’s main board yesterday, reports the Associated Press, published by ABC News.

However, NDTV Profit reported today that Nintendo’s stock was down 12.61 percent in afternoon trade. The dip came as Japanese fans nursed broken hearts when reports said the game’s launch today was cancelled.

Apparently because someone leaked that Pokemon Go was coming out in Japan today it's been delayed again ?????

However, Nintendo still gained 87 percent since its July 6 launch in the U.S., Australia and New Zealand, which added US$17 billion to its market capitalization.

McDonald’s Japan, which will become Nintendo’s first official partner when the game launches in the country, has also seen a sharp rise in its share price.

Investors began flocking to the fast food giant after reports yesterday said McDonald’s outlets in Japan would be turned into ‘gyms’ for the game, pushing up the share price by 9.84 percent, according to the Business Insider. 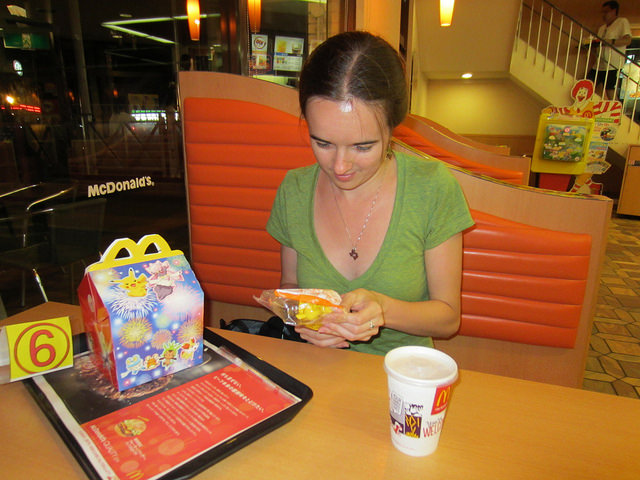 McDonald’s Japan has been giving out Pokémon toys with its Happy Meals in the run up the the Pokémon GO launch. Pic: Flickr/Nelo Hotsuma

According to TechCrunch, a source close to the launch said the company was apprehensive about launching the game just yet as they feared that the hype surrounding it would overload the game and cause the servers to fail.

The game launch has been postponed, with some saying it could be as soon as tomorrow – Niantic, Nintendo, and the Pokémon Company are reportedly confident that if the launch is done just right, the servers will be able to handle the demand.

The game’s creators are probably anticipating shares and stocks to shoot through the roof when the game launches in Japan, and beyond in the rest of Asia, if its current success is anything to go by.

Pokémon GO has already been downloaded more than 30 million times two weeks after it launched in the U.S.

Fans have taken to social media to vent their frustrations about the delay of the game in Japan:

Am I oversimplifying or could the Pokemon Go in Japan server problems / worries be solved with a simple late night roll out, say 4am JST?