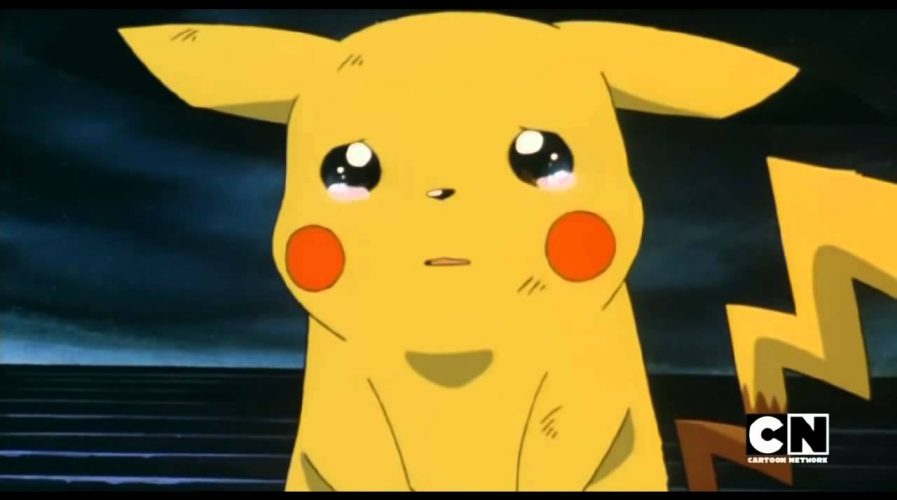 Niantic announced it has no plans to launch Pokemon GO in Asia just yet, much to the disappointment of millions of Asian fans. Image via YouTube

Is Pokémon GO still coming to Asia this weekend?

FOLLOWING rumors of the smash-hit Pokémon GO being set to release in Asia starting today, the game’s developers, Niantic officially announced that there are no plans in place yet for further rollouts beyond the official releases in the United States, Australia, New Zealand, Germany, and Britain.

This announcement certainly burst many bubbles among eager fans of the iconic 20-year-old franchise who were thinking that they finally get to play the game by this weekend, especially in the Asian region.

However, Niantic’s Chief Executive, John Hanke told Reuters that developers are aiming to launch the hit game in approximately 200 countries and regions “relatively soon” while they work on boosting the server capacity to handle a wider release.

There was no specific timeline given regarding future rollouts, but it is important to note that Niantic used between one to two months for their first location-based augmented reality game similar to Pokémon GO, Ingress to hit a larger number of markets.

This news further hiked Nintendo’s shares on Friday as it rose 10 percent more. The company’s shares have climbed 86 percent in just over one week, adding $17 billion in market value.

According to Hanke, Niantic is also planning to introduce advertisements by offering companies and retailers the option to sponsor locations within the game. These sponsorship deals are similar to Ingress as the company continues to seek opportunities for monetization.

Despite the vague timeframe for global release, Hanke confirmed that Japanese fans will soon be able to download the game, and ultimately in South Korea as well, one of the biggest gaming markets in the world.

The developers are currently working on resolving Google’s mapping function issues in South Korea as it is restricted following security concerns with North Korea.

While Pokémon fans in Asia patiently wait for the game’s arrival, we can continue to keep an eye out for more strange and humorous occurrences from other regions.