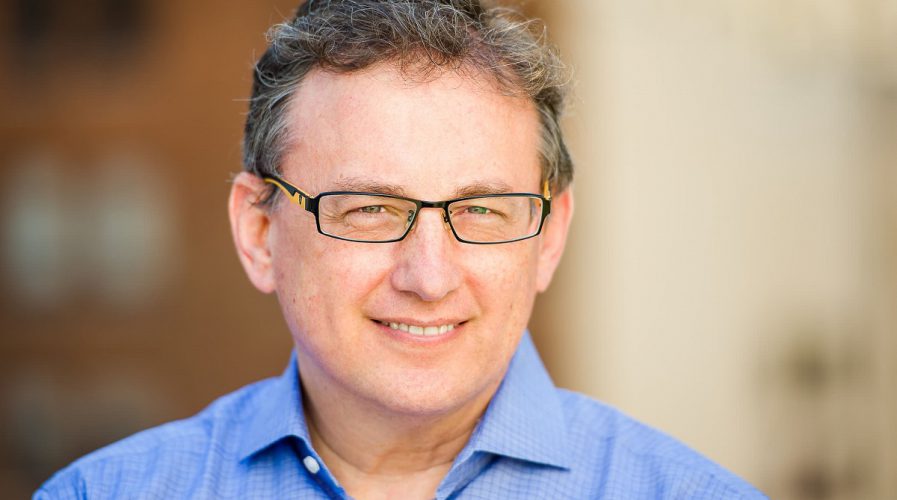 IN 2006, China launched its ‘indigenous innovation’ campaign, which aimed to turn the country into a ‘science powerhouse‘ by 2020. Now, four years from its goal, China has been making significant progress in the field of technology – from becoming home to the World Internet Conference (also known as the Wuzhen Summit) to completing the world’s largest radio telescope just last month.

The whole push-and-pull led the Ministry of Education to set aside just 140,000 spaces in universities designated for students from rural areas, which has created much anger and resentment among the communities.

David Topolewski, CEO of mobile learning provider app, Qooco, believes this can be changed. According to him, Qooco has the potential to become a highly effective, yet low-cost education strategy to teach children in rural areas languages.

Qooco is available on any mobile device and has a uniquely interactive Automatic Speech Recognition (ASR) technology that can assess a student’s speech, and provide instant feedback for improvement. The lessons are also gamified, which Qooco says results in faster and more engaging learning.

Tech Wire Asia spoke to David via email about the impact of education inequality in China and how mobile learning could change the future of millions of children.

What are the biggest challenges China faces now with educating its population?

Despite China’s stellar economic growth, standards of education for the majority of Chinese children and youth is still something the nation grapples with. There are a several challenges that China faces, such as not having enough schools in rural areas, as well as a lack of qualified teachers and a proper curriculum. These are just the tip of the iceberg. 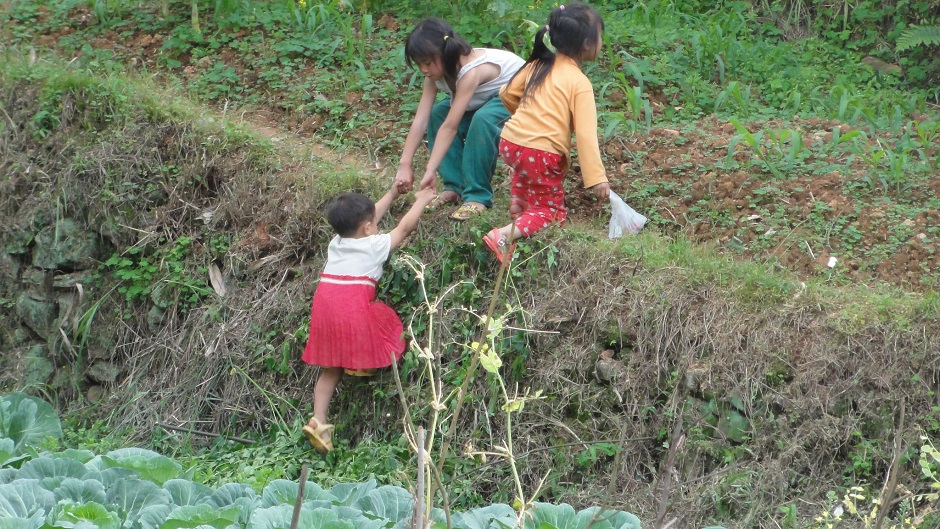 Currently three million village teenagers leave school every year from rural areas. For some of these schools, funding was not the issue, but students claimed that they were ‘bored’ in class and wanted to “follow in the footsteps of their migrant parents” who had left to work in the cities. This will create problems for China’s future as the country will see a surge in the number of poorly educated individuals who cannot get employment as the country moves away from an agricultural and manufacturing economy, into one that is more knowledge-based and service-oriented.

Lastly, the socio-cultural, economic and educational gaps between the rural and urban populations are beginning to put a strain on the state’s ability to provide children from rural China with the education they need – further widening the growing inequality.

How would mobile learning work for people in rural areas if they have little to no access to the Internet or smart devices?

Mobile infrastructure is comparatively easy and cheap to install and we have seen governments across Asia establish connectivity efficiently and cost-effectively. The Chinese government has committed USD$22 billion (140 billion yuan) to providing and improving connectivity to the Internet in some 50,000 villages in remote China. While the thrust of this project is to introduce and augment the burgeoning growth of e-commerce in these rural areas, this is also a great opportunity for them to tackle the issue of education inequality through providing access to mobile learning.

If we can ride on this existing project, and effectively bring mobile learning to these villages, there will be significant savings on building infrastructure and relocating qualified teachers to provide education the ‘traditional’ way. 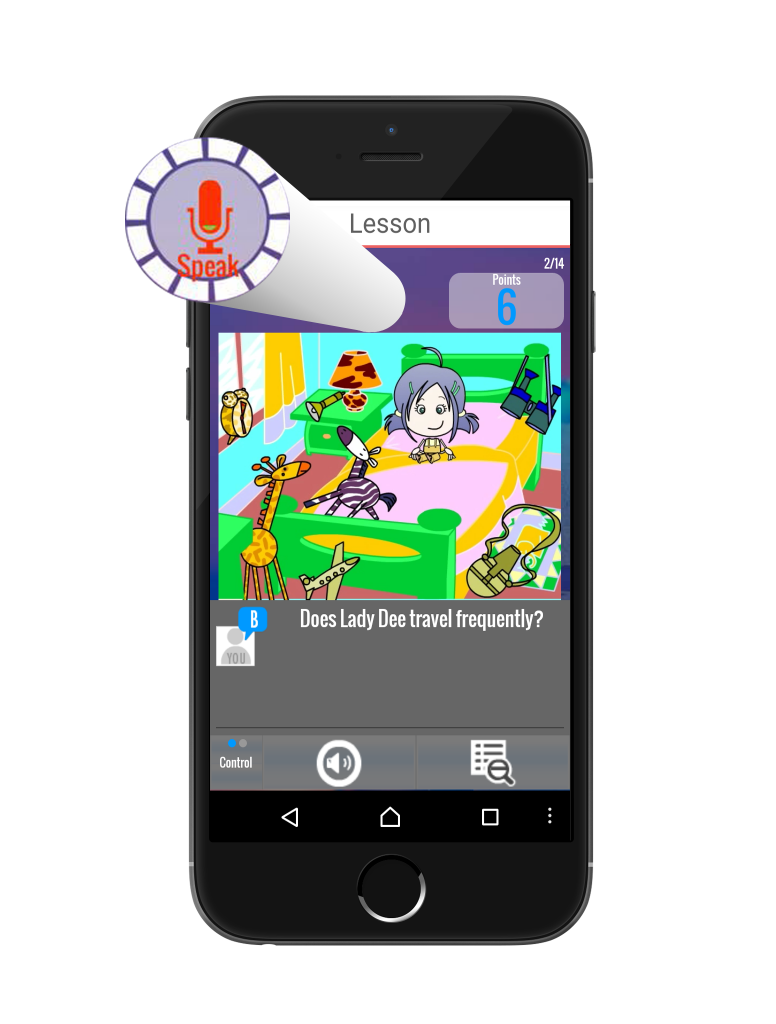 What kind of subjects work best with mobile learning?

Languages, in my experience, are one of the best subjects that work best with mobile learning. Qooco’s solutions, for example, are able to pick up even the subtlest of tone and voice, and provide instant feedback for the user, providing accurate corrections. It is important when learning a new language that you practice on a daily basis, so mobile learning is perfectly suited to this as students can literally learn anytime, anywhere.

We also apply gamification techniques into our mobile language learning solutions. Gamification is the application of game thinking into a non-game context and research has shown that this method of learning actually increases interest and promotes participation in schools.

A study by the University of Thessaly, Greece, has shown that incorporating gaming elements into an instructional context “can considerably improve both knowledge of the embedded subject matter and student enjoyment, engagement and interest in the learning process”. Gamification can be applied to any subject, but is most effective when married to mobile learning.

What efforts does the Chinese government need to make in order to secure the educational future of children in rural areas?

This is a very important question and one that has multiple answers. I would say that current efforts by the Chinese government to connect rural areas to the internet will make it easier to provide education, either through online courses or mobile learning. This will improve the education prospects of many children in far flung provinces.

I believe that mobile learning will be able to provide a consistently high level of quality education that bypasses bureaucracy and is transparent. Mobile learning provides instant feedback, so that educators and parents are able to see exactly how well their children are performing, and where they need to improve. This instills trust, and creates an educational system based on merit.

How does mobile learning provide the next generation with skills and knowledge needed to thrive in the modern world?

I think when we look at the education gap between urban and rural children, we should not only focus on actual topics that teach things like language, mathematics or science. We already see China’s economy changing to focus on technology, e-commerce, the service industry, and so on, all of which requires very different skills and very different mind sets. These new industries require individuals to have specific appetites for more intellectual pursuits and at the same time have the social skills to navigate and build guan xi (connections)  – which is timelessly important to the Chinese people.

As mentioned, mobile learning works very well with language learning. However, we have also developed applications that can be used to teach vocational skills, training students on how to work in hotels, or learn a new trade.

What does the modern classroom look like to you?

The modern classroom does not look that much different physically. However, the tools utilized in providing education, augmenting learning and facilitating interaction between educator and student, will be what defines the modern classroom.

I envision increased dialogue between teachers and students, geography field trips with mobile devices that allow analysis of rocks, and students with access to information at all times so that they can feel empowered to learn whenever they want. Mobile learning will complement the teacher, allowing children to conduct their homework via mobile, and allowing the teacher to submit assignments electronically.

Of course, I haven’t yet come on to the potential that VR has in education. Already we are seeing some of the world’s militaries train themselves using VR, and I believe VR will play a role in the future classroom.