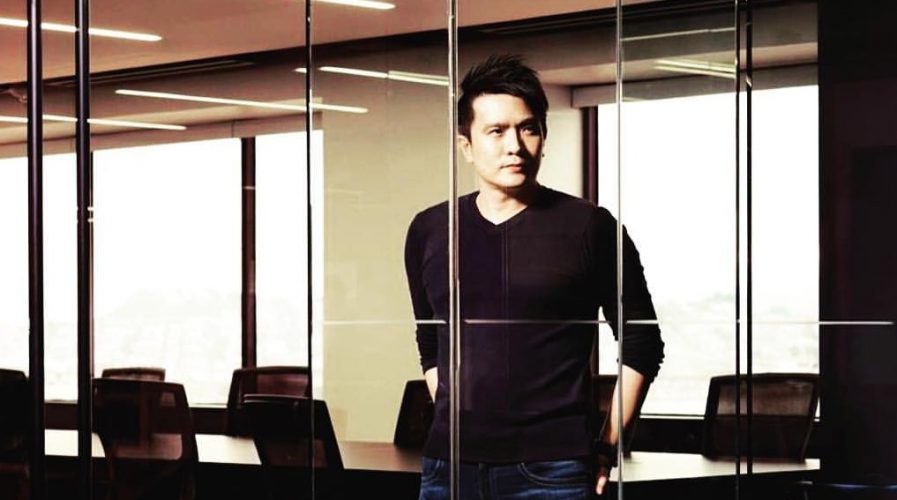 THE Singapore government has incurred the wrath of gamers for saying the long-awaited Pokémon GO game must be monitored closely for its “impact on society”.

Razer Inc. CEO Min-Liang Tan weighed in on the “schizophrenic attitude” of the government. Tan, a Singaporean himself, founded Razer Inc., a tech company specializing in creating products specially catered to the gaming industry.

He wrote in a scathing Facebook post that he was “astounded” at the Singaporean government’s attitude towards gaming, citing popular video games like Counterstrike and Mass Effect, which he says were “arbitrarily banned” for excessive violence and lesbianism respectively.

“The government extols how it wants to support the gaming industry and cultivate creativity in the country,” said Tan. “Newsflash: No one’s going to be creative in a place where you’re going to arbitrarily ban games because it offends some of your sensitivities because you’re still living in the 19th century.”

The post was made in response to Minister for Communications and Information Yaacob Ibrahim’s comments on Sunday when asked if the government would introduce guidelines for the game.

He was quoted by the Straits Times as saying: “We have to study very, very carefully whatever that is brought into Singapore. We will monitor the situation, how this particular game is being played and… it’s impact on society.”

Ibrahim added that if there is cause for concern, the Media Development Authority would decide “if the game is really needed here” or how a compromise can be met to offer everyone a “win-win situation”.

His comments have also drawn ire and disbelief from netizens:

If #PokemonGO is banned, that's it. Singapore is a joke. 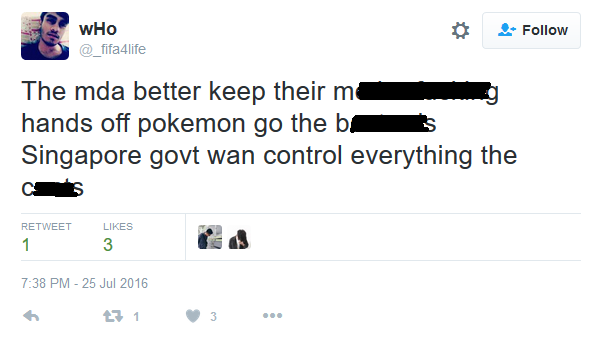 Tan continued: “Just a tip from a Singaporean who knows a little about gaming, stop being a Jon Snow and learn to keep an open mind – there’s no point over-regulating an industry you know nothing about.”

The game has yet to launch anywhere other than Japan in Asia, but there has already been much ado about nothing from various governments.

In Indonesia, police have been ordered not to play Pokémon GO, for fear the game could be used as spyware.

Religious police in Malaysia have also given their two cents, with a state mufti – a legal expert empowered to give rulings on religious matters – calling for a ban because of unspecified “negatives” of the game.