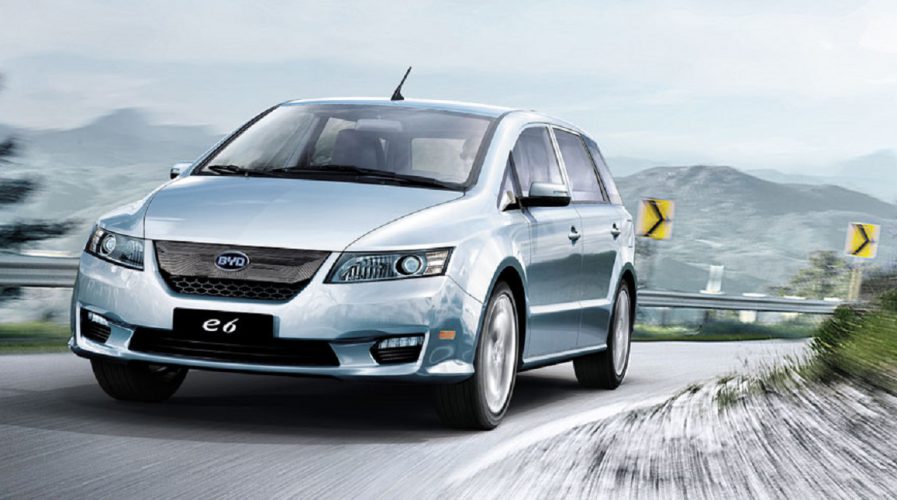 SOUTH Korea’s Samsung Electronics Co., the country’s largest business conglomerate and the world’s biggest maker of phones and memory cards, has said it is in talks with BYD Co. to buy a stake in the Chinese electric automobile manufacturer.

In an emailed statement seen by Bloomberg, Samsung said the details of the investment will be disclosed once it has been confirmed. The company added that this investment will bolster Samsung’s semiconductor business for cars as it bets on the automotive industry to boost growth.

The details are expected to be revealed this week. Demand for electric cars in China has been growing higher and the construction of charging points for the vehicles have been accelerated by the Chinese government. The steady growth in the market is the key to why Samsung has actively pushed forward about buying shares in BYD.

The company has indicated that it does not intend to participate in BYD’s management. The car manufacturer said that both companies will work together on electric-vehicle components, in a regulatory filing to the Shenzhen Stock Exchange.

On Friday, the Korea Economic Daily reported that Samsung agreed to buy US$449 million (3 billion yuan) of new shares from BYD, who would in return give it a 4 percent stake. Samsung declined to comment but BYD denied the report outright.

According to the Wall Street Journal, BYD said about US$2 billion (15 billion yuan) of its shares will be sold to boost its production capacity for electric cars and batteries. The company won the approval of the Chinese government to raise the money through share sales in February.

Today, two BYD electric vehicle models were ranked as second and third best in the Chinese market, according to the China Electric Car Sales report. The BYD Tang, an SUV, and the BYD Qin, the most common “plug-in” vehicle in the country, have been driving sales in the first part of the year.