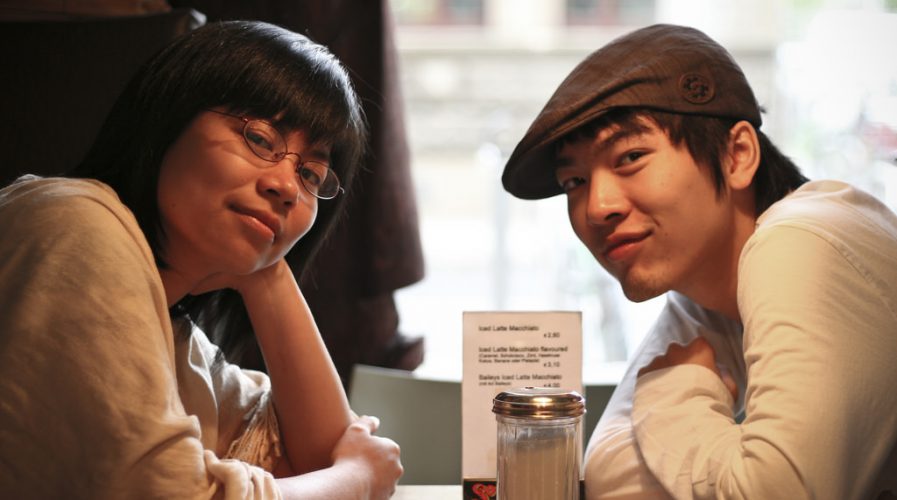 During this Series C round, Paktor’s existing investors including Vertex Asia Fund, MNC Media Group, and Convergence Ventures also participated. In total, the company has raised an excess of US$20.5 million in funding.

With this new round of funding, they’re looking to expand in Japan and South Korea. Joseph Phua, CEO and co-founder of Paktor, said: “This latest funding round will help further grow our leadership in the rapidly growing lifestyle and social dating space, and allow us to bring our brand to even more young professionals through new channels, O2O services and market launches.”

He added that Paktor intends to remain focused on Asian markets and connecting singletons in Asia through the platform, which works similarly to Tinder in terms of being location-based and having to swipe left or right to match with other users.

“We see Paktor as a high-potential technology company that’s disrupting the social dating industry. Paktor is poised to further shake up the space as it expands its business into additional categories and new markets,” said Ryu Hirayama, CEO of YJ Capital.