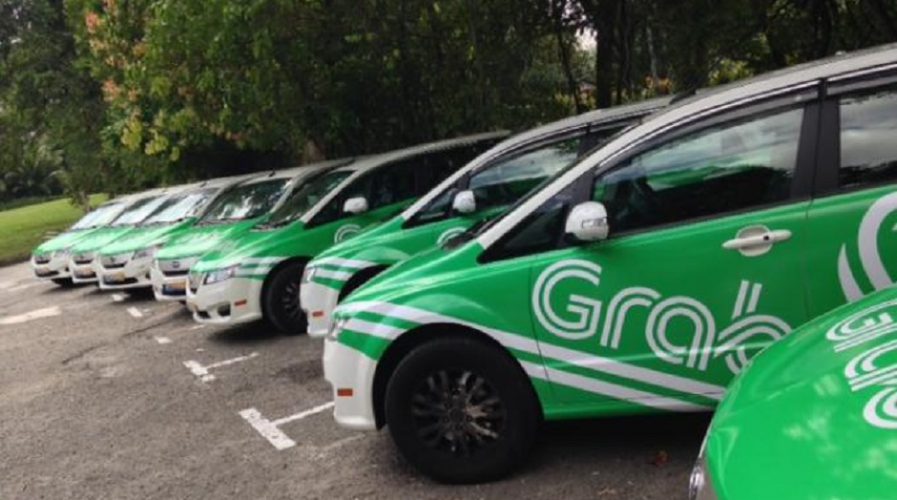 Taxi tussle: Grab rides ahead of Uber in battle for Southeast Asia

UBER may no longer have the monopoly on the ride-hailing market in Asia; between fierce competition from China’s Didi Chuxing and India’s Ola, they now have to take on Singapore-based startup, Grab.

Mobile analytics firm App Annie puts Grab in the lead of the taxi-hailing market in Southeast Asia, which has nearly twice the population of the U.S. The homegrown taxi service also has the upper hand by being available in more cities in the region than Uber.

According to the Wall Street Journal, the ride-hailing market in Southeast Asia is predicted to grow to US$13.1 billion by 2025 from just US$2.5 billion in 2015, cited in a report by Alphabet Inc.’s Google and Temasek Holdings, a Singaporean state investment firm.

Although Uber may be a huge multinational operation valued at nearly US$68 billion, Grab does have some advantages – not only does it operate in twice as many Southeast Asian cities as Grab does, it also has received funding from Didi Chuxing – Uber’s biggest competitor in China.

Other investors in Grab include U.S. hedge fund Coatue Management LLC and Tiger Global Management. The startup, which was launched in 2012, has also joined India’s Ola and San Francisco’s Lyft Inc. in addition to Didi, in what WSJ calls a “global alliance of Uber rivals”.

The alliance allows users to use each country’s respective apps to hail rides from the other apps’ drivers while travelling overseas.

Thanks to its partnership with Lyft, Grab also announced last month that it is now available in over 200 cities in the U.S. – which is Uber’s main turf.

With the Grab-Lyft integration, Grab users can now book a Lyft ride in over 200 U.S. cities. https://t.co/k1Qps8ALE4 pic.twitter.com/NrhLDNvQh9

Grab is also gaining traction thanks to the fact that it allows patrons to pay in cash, unlike Uber which can only be used with a credit or debit card, or Paypal account. In Southeast Asia, where many people still prefer to deal with cash, Grab is definitely the preferred alternative to a regular taxi.

According to App Annie, Grab also beat Uber in the app race – Grab’s app was downloaded more than Uber’s in the first quarter of the year in every country Grab operates in.

It also has more monthly active users in “a number of Southeast Asian markets” on Android smartphones. However, there’s no way to know exactly how much Grab leads Uber by, as neither company releases user numbers.