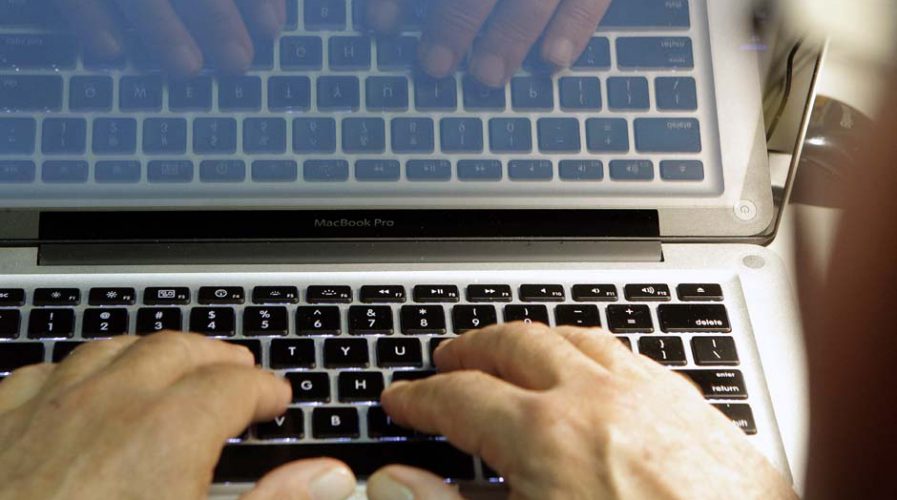 Three ways to get around Facebook’s new algorithm update

BEFORE Facebook changes its algorithm, publishers everywhere will be scrambling to strategize on how to make sure their traffic doesn’t take a hit when the News Feed starts prioritizing posts by families and friends over third party content.

For startups and SMEs, this may prove difficult if most of your traffic is generated through Facebook, and even harder if advertising becomes more expensive, which some people think might be the case due to larger demand by advertisers.

Here are three practical (and inexpensive) ways small businesses can get around the update and make sure you keep the inevitable slowdown in traffic at a minimum.

This may sound like a no-brainer – who doesn’t want their stuff to be shared? – but it is part of Facebook’s main advice to Pages who worry about traffic. Facebook’s engineering director, Lars Backstrom, said in a blog post yesterday: “We encourage Pages to post things that their audience are likely to share with their friends.”

Content with rich media in it might have more of a chance of getting shared compared to just a regular caption and link. For example, using Facebook’s 360 videos and pictures, or their Live video features would probably make them more inclined to push your post up someone’s News Feed, and in turn, they’d be more likely to share it.

SEE ALSO: How 5 industries are using 360 degree videos for marketing

If you’ve always thought about experimenting, now is a good time to start. Visual platforms such as Instagram and Snapchat are quickly becoming more business-savvy, with thousands of brands and companies training their focus on the coveted ‘regram’ – where Instagram users re-post a picture and share it with their own followers.

It’s particularly great for publishers with mostly photographic content, for example, National Geographic. With over 54.3 million followers, it’s the most followed brand on Instagram.

Photo and text by @beverlyjoubert. A lion in his prime patrols his territory in the depths of the Okavango. No matter how many times I see lions, when they look directly into your eyes there is a primal, instinctual warning that not only gives us the awe that we feel for these massive cats, but also reminds us who the real predator is. Humans however, have turned the tables with the weapons we have created and we have lost 90% of lions in only the last 50 years. It has been exactly one year since Cecil the lion was lured from a park in Zimbabwe and killed by a bow hunter. His death sparked the biggest global response to a wildlife story ever and there have been massive changes in countries’ legislation regarding trophy hunts; many airlines refuse to transport trophies and there has been intense debate on the role of trophy hunting in today’s world. There are many aspects contributing to the decline of lions and through the Big Cats Initiative we are funding projects to address these. We hope that the debates and awareness raised over the last year will contribute to the conservation of lions and that their numbers will begin to rise once again. #thisismytrophy #rememberingcecil #causeanuproar

If Instagram and Snapchat are a bit too trendy, LinkedIn might be more up your alley – with the LinkedIn Small Business resource, startups and SMEs can market and build relationships with people with specific interests and fields of work.

With attentions spans getting shorter and impatience getting stronger, it’s a good idea to make users more inclined to read something if they know it won’t take long to load the page. Research by digital performance management platform, SOASTA, showed that mobile pages which take just 1 second less to load experienced a 27 percent increase in conversion from traffic to paying customers.

Using Accelerated Mobile Pages (AMP) could help with this, which helps pages perform better by limiting the number of technical functions on a page to reduce the amount of time it takes to get the content loaded. This results in happier readers and potentially higher revenue.

Although this contradicts the first point, which encourages publishers to use rich media, it could be advantageous for more urgent news, such as breaking updates and short pieces. The quicker it is to load, the quicker people will get their news, and the more inclined they might be to share it as soon as they can.