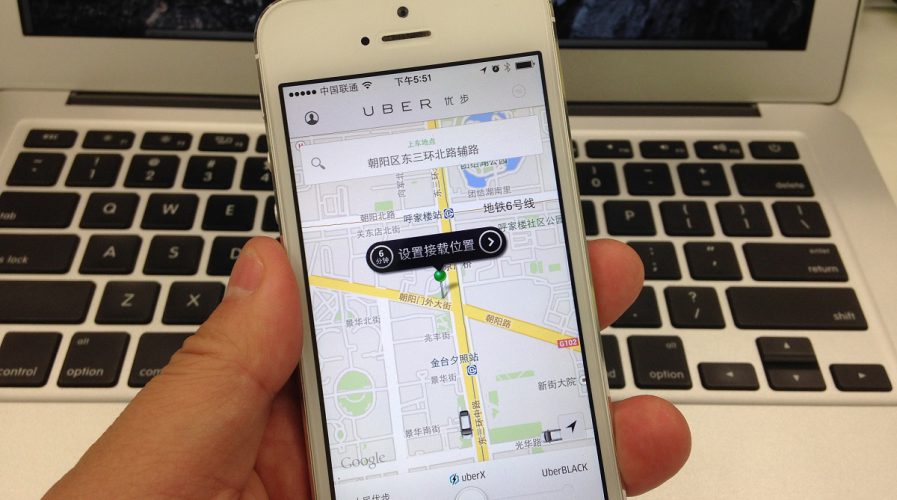 Bury the hatchet: Uber investors push for truce with Didi Chuxing in China

Bloomberg reported that institutional investors are pushing Uber to sign a partnership deal with Didi Chuxing after bleeding billions of dollars in regional expansion. Both companies’ investors and shareholders have discussed a potential partnership, but the respective executives would have to negotiate and come to an agreement.

This competition to dominate the ride-hailing business in the world’s most populous country is costing Uber at least US$1 billion a year. Didi is currently leading the market share in its home country with 14 million registered drivers in 400 Chinese cities. Uber aims to operate in 100 cities in China this year.

Although Uber is making more profits outside China, namely in the United States and Canada, its losses in developing nations are certainly taking a toll on those earnings.

If Uber and Didi were to agree on a partnership, splitting fees could be a potential stumbling block. Some investors have proposed for Uber China to be absorbed by Didi, with Uber holding minority shares.

Striking deals with rivals and peers is not an impossible feat for Didi. To date, the company has officially partnered with the United States’ Lyft Inc. (Uber’s main competitor in its American homeground), Ola in India, and Grab in Southeast Asia.

These recent mergers in China have further pushed investors’ calls to cut a deal despite initial reluctance from management. Uber’s losses in China as well as its regulatory battles are some of the key reasons holding back the company from going public.