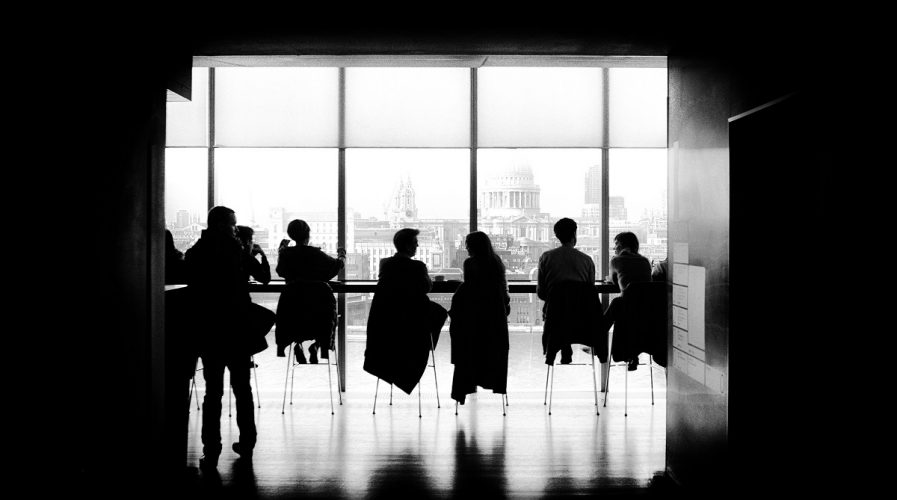 SETTING up and doing business in Vietnam is going to be much, much simpler now that government agencies have axed about 3,500 business requirements, in a move that was earlier thought to be too ambitious.

The move, which is expected to dramatically reduce existing bureaucracy, was a specification in the new Law on Investment, which only allows the central government to decide on business requirements.

The Vietnamese government said business licensing is important in unleashing the potential for more homegrown startups to grow in the country, as well as act as a key to unlocking investment climate reform, reports the VN Express.

Minister Mai Tien Dung was quoted as saying: “We are determined not to leave any holes in the legal system, cutting down on unjustifiable business conditions, scrapping business permits and putting an end to interest groups.”

He confirmed during a press conference on Friday that all “unreasonable and obstructive” requirements have been removed, and promised that any future decrees will be transparent and will not hinder businesses.

The deadline for the removal of such requirements had been set for July 1, but at the end of April the government was facing difficulties in getting all ministries and agencies to get the job done on time.

According to Thanh Nien News, some of the parties involved were accused of doing the job “half-heartedly” in a bid to keep as many of the requirements as possible, and claimed they were unable to finish reviewing all the rules by the deadline.

SEE ALSO: Vietnam Internet users will have to put up with slow connections for six days

They requested an extension on the deadline, but the proposal was rejected by Prime Minister Nguyen Xuan Phuc.

Vietnam has long been considered one of the hardest places to do business, ranked at 90th place in the world for ease by the World Bank and International Finance Corporation.