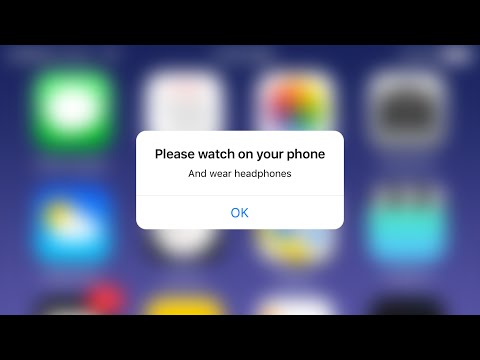 Watch this on mobile: BBC video shows how refugees communicate through phone

A RESEARCH report by the BBC into refugees’ communication behaviors and experiences while fleeing their countries has resulted in a powerful and thoughtful short film, played out entirely on an iPhone interface.

The video shows how important communication and information is during humanitarian crises, and was based on the stories told by refugees during interviews conducted for the report.

According to the report, published by BBC’s international development charity, BBC Media Action, refugees prioritized information on border statuses, asylum processes, counselling and psychosocial support services, and what was going to happen to them next.

In total, 66 refugees from Syria, Afghanistan, and Iraq located in formal and informal camps in Greece participated in the research. Thirteen additional interviews took place in Germany, representing refugees who were able to complete their journeys across the Mediterranean.

When watched on a mobile phone in full screen mode, the video asks the viewer: “If you had to flee your country, what’s the one piece of technology you’d take with you?”

It then turns the viewer’s phone into a “refugee’s phone”, taking the viewer from Syria, Afghanistan and Iraq – where most refugees come from – to Turkey, where all the routes meet.

Once in Turkey, the viewer “boards” a boat to Greece, and gets a text message from their father asking where they are. The viewer “replies” that they do not know and that there is no Internet, but is able to grab GPS coordinates from the iPhone’s Compass app.

With just 14 percent battery, the viewer snaps images of what’s around them – mostly shaky images of people in the boat, other boats ahead on the water, and land ahead.

A text comes through, telling the viewer that the border is closed and that they have to either turn back or find another way through. At this point, the viewer appears to have arrived in a camp, and a fight is breaking out. “CAN I TRUST U?” The viewer “asks” the anonymous source of information, who does not reply. 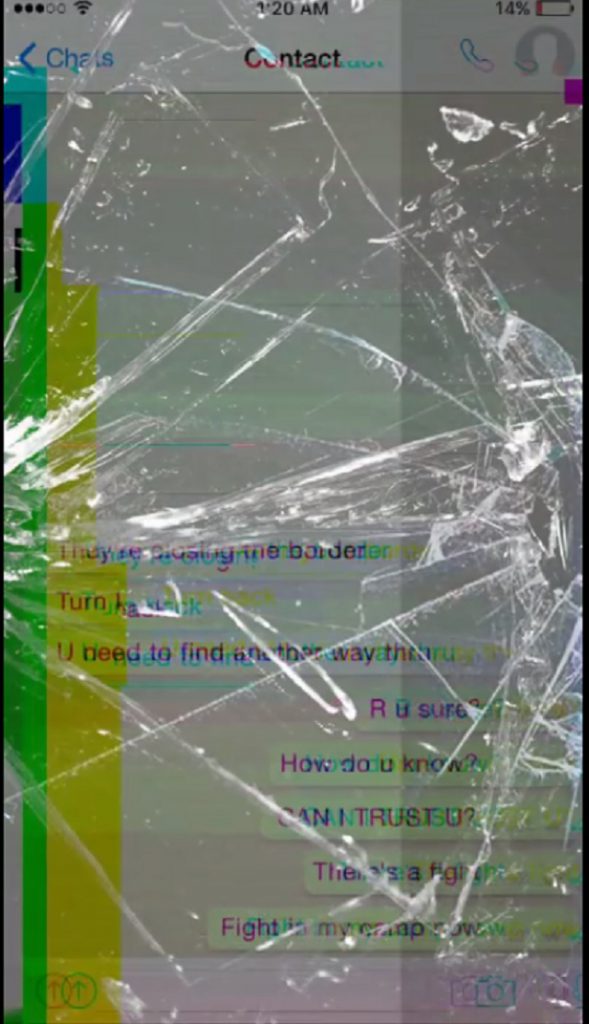 The screen breaks, and the phone dies shortly after. The last thing the viewer sees is a window that says: “The refugee crisis is not going away.”

The chilling film aims to help the viewer “experience with immediacy the confusion and fear facing refugees making a perilous journey by boat”. As of May 2016, over 2,500 refugees and migrants had died attempting to cross the Mediterranean to Europe this year alone, said the United Nations.

BBC Media Action is calling for more translators, legal advisers, and counselors to be placed within the camps, as well as Internet access, in order to provide refugees with the services they need to get through their situations.