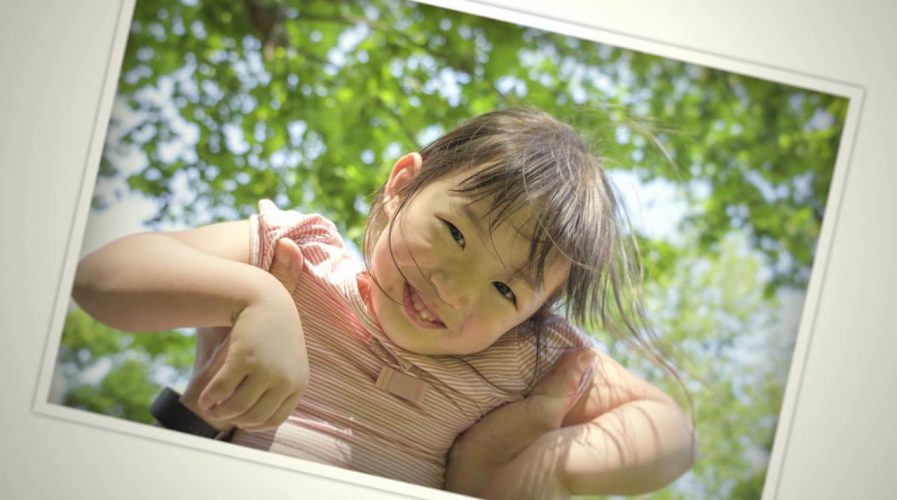 WATCH: This Japanese wearable lets you photograph your world just by blinking

SAY goodbye to the phrase ‘Blink and you’ll miss it’ – a Japanese company has launched a Google Glass-inspired wearable called Blincam that allows the user to take pictures simply by blinking or winking.

The Blincam, which is a device that can be attached to any pair of glasses, was devised by Blincam CEO Shota Takase. The company launched a campaign on Japanese crowdfunding site Makuake last week, offering discounts to those who pledged funds.

It works by detecting movement around the eye, triggering the shutter when it detects purposeful, firm blinks by using a patent-pending sensor tech that can tell the difference between a natural blink and an intentional one. Any images captured are saved to a paired phone via Bluetooth.

The wearable device has also debuted at a few startup conferences, such as The Bridge Fes and Slush Asia 2016, which were both held in Tokyo in the first half of this year.

According to The Bridge, Blincam will also be appearing at TechCrunch Disrupt SF in September, as well as at a Kickstarter campaign in November.

The company aims to mass-produce Blincam and sell it on Amazon and in electronics retail stores starting in spring 2017.