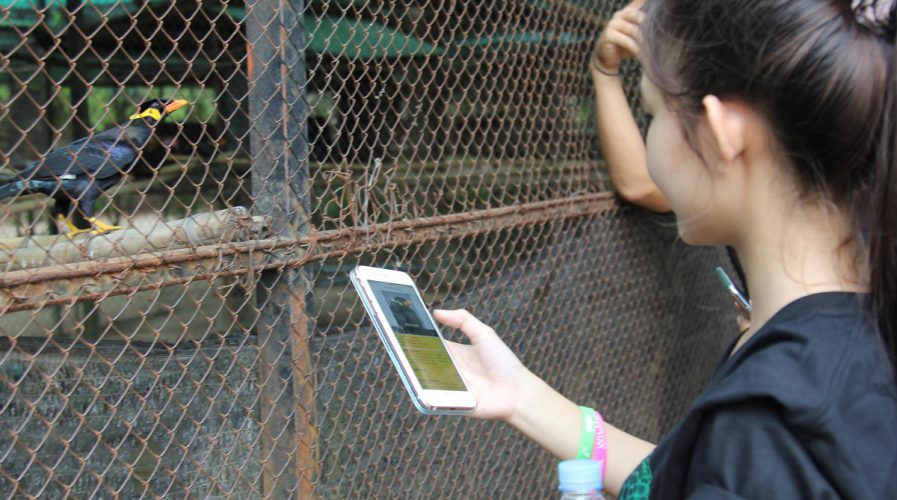 SOUTHEAST ASIA’S leading app for identifying wildlife has been launched in Cambodia, a country that is being used increasingly by smugglers to transport illegal wildlife intended for the consumer market.

WildScan, which is designed to aid in the prevention of the illegal wildlife trade, helps law enforcement and the general public to identify protected species. It provides photos, information, and identification clues for over 350 species.

The app was developed in a partnership between the Wildlife Alliance, anti-wildlife trafficking organization Freeland, and the U.S. Agency for International Development (USAID). It has now been translated to the Khmer language and features species local to Cambodia that are under threat because of the trade.

Wildlife Alliance’s Wildlife Rapid Rescue Team Project Manager, Khem Vuthyravong, said: “I think that having WildScan in Khmer will benefit law enforcement in the country. It is easy to use allowing for everyone to quickly identify a range of different animals.”

WildScan project manager Matthew Pritchett agreed, and added that Cambodia is being used to traffic foreign wildlife as well which law enforcement may not be familiar with – which is where the WildScan app comes in handy.

The Wildlife Rapid Rescue Team has saved over 62,000 animals from the wildlife trade since 2001. Cambodia has 18 endangered species, two of which are critically endangered, including the Mekong dolphin.

A Forestry Administration officer, Lun Panha, told the Phnom Penh Post that the app helps to tell him “which animals are rare or endangered species”.