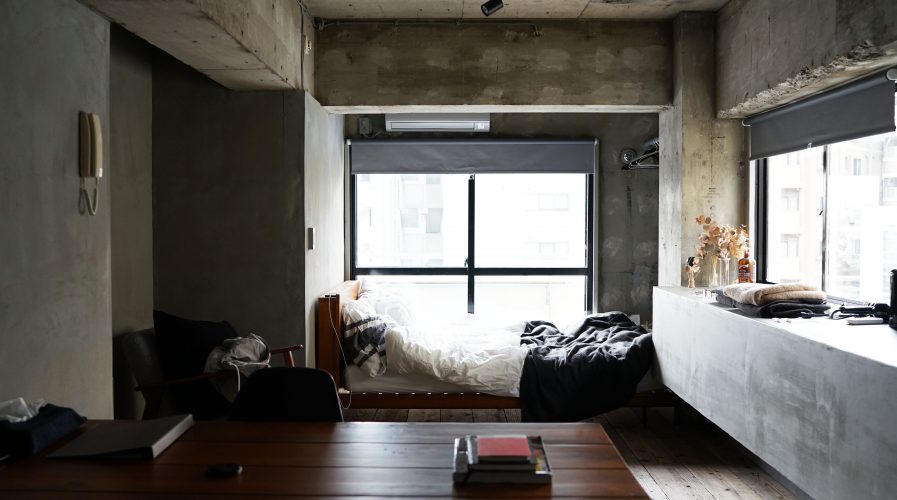 Renting out homes for a holiday in Japan can be tricky. Pic: Unsplash

Airbnb’s Asian rivals are catching up fast – can it stay ahead?

AIRBNB has long been hailed as a pioneer of the sharing economy – in which a socio-economic system is centered around the sharing of human, physical, and intellectual resources. However, it faces tough competition in Asia, where it has struggled due to the rise of rivals like China’s Tujia, Thailand’s HomeAway, Singapore’s BeMyGuest and now, Japan’s Space Market.

Space Market, a rental platform based in Tokyo, just received a US$4 million (about JPY400 million) investment in its latest fundraising round, lead by Opt Ventures, with participation from Recruit Strategic Partners, Mizuho Capital, SBI Investment, and Orix.

The platform opens up a marketplace of unused venues, from theme parks to islands to holiday homes. Tech in Asia reports that Space Market CEO Daisuke Shigematsu has plans to grow the company’s listings from its current 8,000 to over 50,000 in three years. He estimates Airbnb has over 40,000 in Japan.

Earlier this month, China’s Tujia marked its busiest booking day ever, with a record 56,000 bookings made on August 5. The house-sharing platform has over 420,000 properties listed across 312 destinations in China.

Tujia is currently valued at US$1 billion, and has acquired its major rival, Mayi, to help fuel the “home-sharing economy”. Before the acquisition in June, Mayi claimed to have 300,000 listings in its home market.

Airbnb, which has 2 million listings globally, only has about 30,000 listings in China, and appears to be struggling to compete with its local counterparts. In China, it could be due to a number of factors – culture, speed, regulatory issues, and economy.

Chinese are warming up to the #sharingeconomy with Tujia, the "Airbnb of China" https://t.co/NjYc6SHYvp #hospitality pic.twitter.com/F4jpmJjkHY

The latter could be a significant factor – in a 2013 interview with Quartz, Airbnb’s co-founder and CTO Nathan Blecharczyk, found that countries with poorer economies tend to grow on the platform quicker.

“There’s a little bit of added incentive, right?” he was quoted saying. “They kind of need it.”

But China’s economy has been steadily growing in the last few decades, thanks to its government’s aggressive push for economic activity and increasing assimilation into the global economy.

But what of Japan, whose economy has been faltering for years? Surely they “need it” too? This is probably due to the recent clampdown on the sharing economy in Japan – after a short-lived run as Airbnb’s fastest-growing market, Japan sought to make it illegal for private home owners to rent out to holidaymakers. 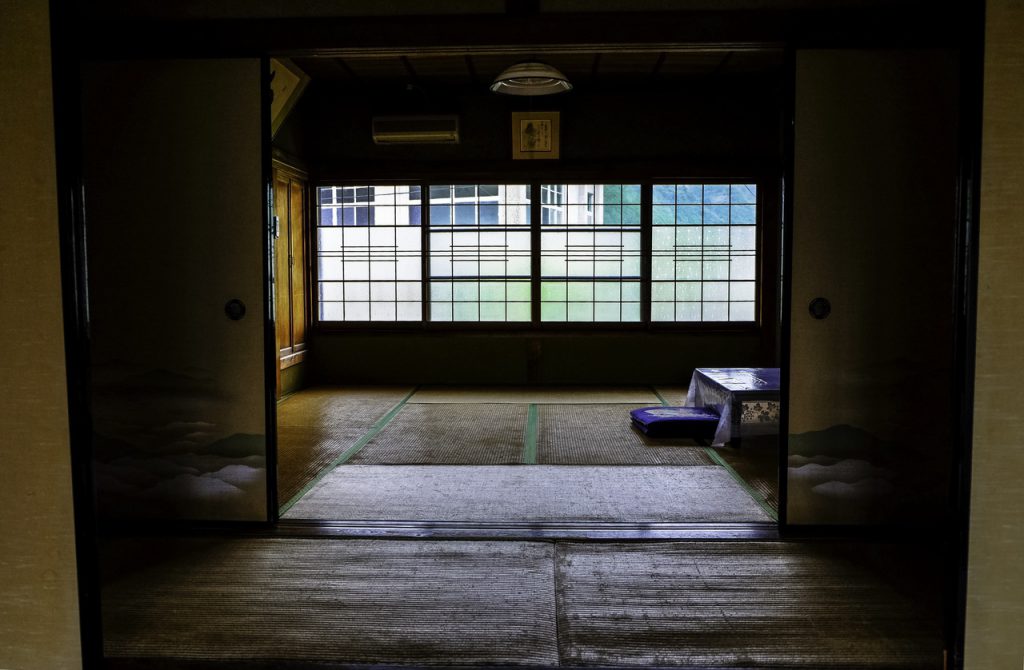 According to an AFP report, the hotel industry called the lack of regulation for platforms like Airbnb “unfair”. Satoru Haritani, chairman of the Japan Ryokan & Hotel Association, was quoted saying: “If ryokans [traditional inns] and hotels operate under the same regulations [as Airbnb hosts] and then we lose, I could accept it.

“But if one industry is regulated and the other is not, and we have to compete under different rules, than that kind of situation would be nothing but unfair.”

Space Market is also subject to any new regulations made, and said it would develop its service in accordance with it.

An Airbnb spokesperson told Tech Wire Asia: “With over two million listings in more than 190 countries and 34,000 cities, Airbnb aims to create an authentic travel experience by allowing travelers to live like a local.

“Specifically for Asia Pacific, it is one of the fastest-growing regions (400 percent last year), thanks to the diverse hospitality out local Airbnb hosts bring. For example, we see that Japan is a popular destination for travelers from all over the world. Separately, an increasing number of Chinese millenials looking for such experiences book on Airbnb as it provides them a myriad of options overseas.”

Airbnb’s future in Asia isn’t clear – at the moment, it looks like unless they develop a new service that can outdo all the others, they may be edged out of the market. In terms of localization, Airbnb was striding ahead – it created a translation management tool to streamline its crowdsourced translators and update the different language websites accordingly.

But it hasn’t been enough.

Airbnb still needs to do more to understand how different cultures tick, and how they can make it work for them. The great advantage local competitors have is that they fully understand what the locals want, and this could be Airbnb’s great downfall.