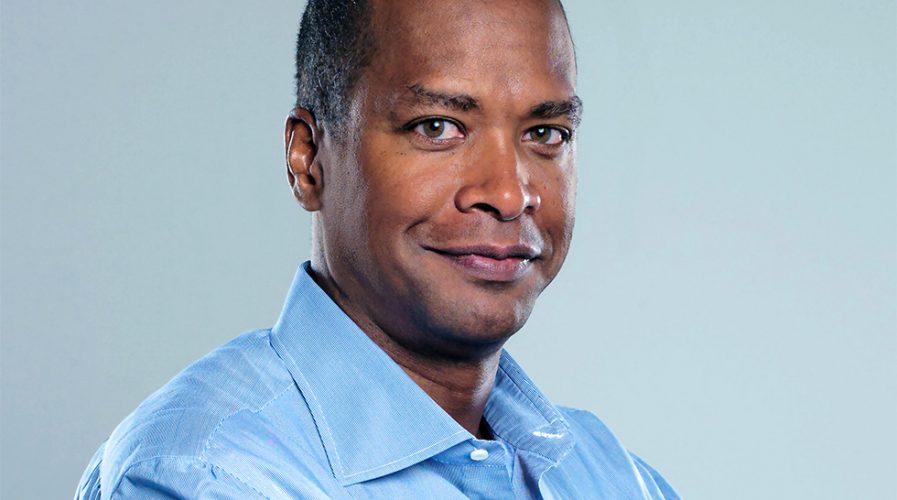 Alphabet executive David Drummond steps down from Uber board

CHIEF legal officer of Alphabet Inc., David Drummond, has stepped down as director of Uber Technologies Inc. after almost three years as both companies gradually begin to overlap in the autonomous vehicle business.

Drummond became part of the board of directors in 2013 when Alphabet’s venture capital arm GV, previously known as Google Ventures, invested US$258 million in Uber. This was one of GV’s largest investments.

The two companies continued to collaborate on several projects following that investment, but tension grew between them as they began stepping into each other’s territories.

“I recently stepped down from Uber’s board given the overlap between the two companies,” said Drummond, according to Reuters. “Uber is a phenomenal company, and it’s been a privilege working with the team over the last two plus years. GV remains an enthusiastic investor, and Google will continue to partner with Uber.”

Google had been developing a ride-hailing service using self-driving cars for years, a project that Uber also has of its own. Uber partnered with Volvo with plans to roll out a technology center in Pittsburgh this month for autonomous vehicles.

Uber also recently announced its plans to operate with semi-autonomous cars and pick up passengers by the end of this month.

Since Drummond’s departure, David Krane has taken over as head of GV this month and observed past Uber board meetings.