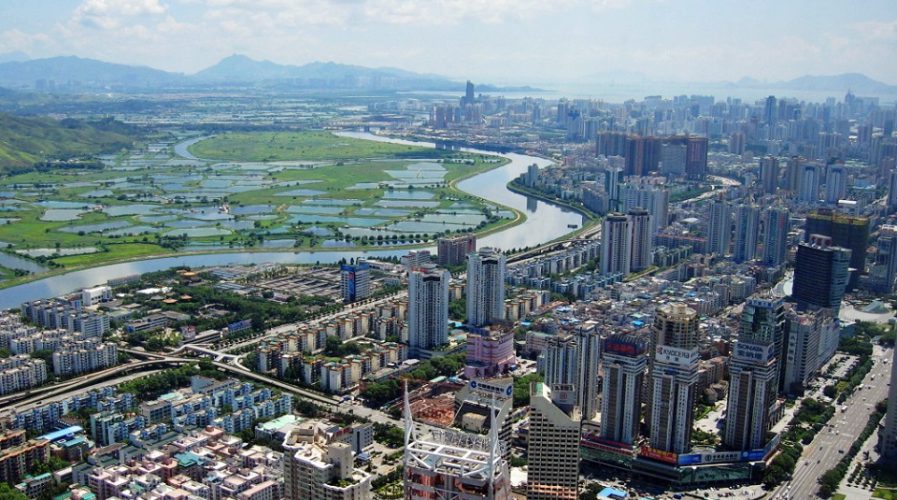 THE United Nations’ intellectual property organization announced that for the first time, China joins the world’s top 25 most innovative economies, with particular strengths in investment, trade, creativity, and more.

The finding is part of the UN’s annual Global Innovation Index, which is jointly sponsored by the World Intellectual Property Organization (WIPO), Cornell University, and INSEAD, a leading international graduate business school.

According to the report, China’s strengths lie in a number of fields, including education, general infrastructure, investment, trade, knowledge workers, creation, and diffusion, intangible assets, and creative goods.

As a complete newbie to the index, the world’s largest economy ranks at number 25 on the list, behind Belgium (23) and Estonia (22). The Czech Republic dropped out of the top 25 this year.

SEE ALSO: Asian business leaders ranked most confident in the world, according to YPO survey

Francis Gurry, director general of WIPO, says China has made innovation a key part of its economic strategy and its capacity for innovation has improved greatly.

“A symbolic first step in closing the divide between developed and developing countries has been made: China is the first middle-income economy to join the top 25 of the GII, a group typically composed of high-income countries,” says the report.

It also said that the growth of innovation expenditures in the developing world has been driven most notably by China, along with only a few other countries. This contributed to its higher ranking, as well as other “methodological considerations”.

However, the report points out that instead of creating a leveled playing field, the world of research and innovation has become increasingly “multipolar”, as most activities are exclusive to high-income economies and certain middle-income ones.

It also noted that “other middle-income economies remain distant”. For example, Malaysia slipped from number 32 to 35 this year despite being named one of 11 “innovation outperformers” last year.

Last year, Malaysia and China were neck-in-neck as the only two middle-income economies close to the top 25 group, but the distance between the two has widened since then.

The report released Monday found that Switzerland, Sweden, U.K., U.S., and Finland were the top five most innovative economies in the world.