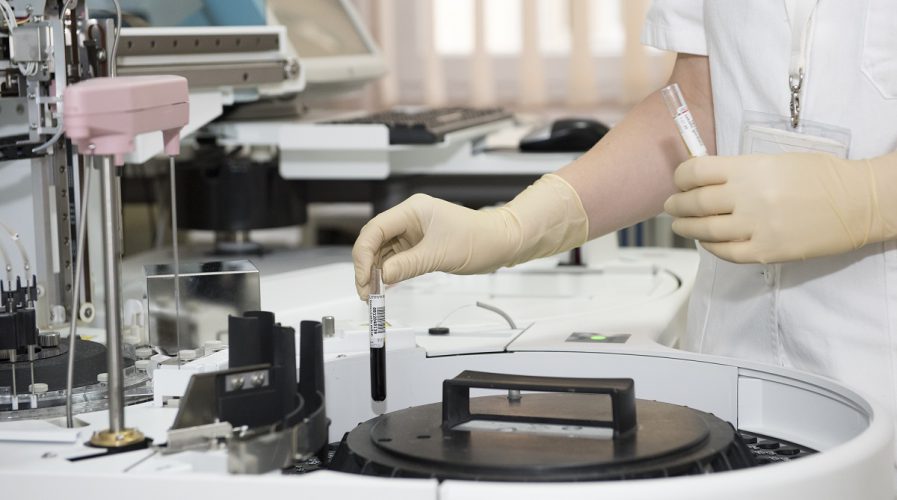 GREENLAND Group, one of the biggest state-owned developer enterprises in Shanghai, will jointly invest over US$1 billion in a San Francisco-based biotech industrial park, together with Agile Group, Ping An Trust, and Poly Sino Capital.

A Reuters report said that Greenland aims to strengthen the relationship between the U.S. and China in relation to biotech research and development through this investment, which cost US$171 million for the land alone.

Greenland USA, a subsidiary of the Greenland Group, said it now owns 49 percent of the biotech project, with Ping An holding 36 percent and Agile 10 percent.

The project, called the Oyster Point, the world’s premier biotechnology innovation hub, and has so far attracted over 240 biotech companies, sprawled over 42 acres (170,000 sq. meters) of waterfront.

Song Taotao, the Executive Vice President of Greenland USA, said: “Greenland USA is committed to the long-term health of the properties and communities we develop, and we saw early on, with the support of the City of South San Francisco, that there is tremendous potential for growth in Oyster Point.”

He added that an in-class campus is planned to be built in the park. Construction is expected to begin in mid-2018, after the City received necessary infrastructure improvements, reports China Daily.

The investment is a sweet end to what has been a remarkable two weeks for Greenland, after last week’s announcement that its infrastructure business is expected to gain more than US$15.1 billion (100 billion yuan) in revenue this year.

On Monday, Shanghai’s key share index rose to its highest level in more than seven months, with Greenland Holdings Corp. Ltd. surging by a daily limit of 10 percent to 10.80 yuan.

The developer has invested over US$7 billion in projects in the U.S., including those in Los Angeles and New York.

Mark Addiego, Mayor of South San Francisco, said: “The development of Oyster Point presents tremendous opportunity for the South San Francisco community and Greenland USA has approached it with the vision, expertise, and energy needed to bring it to fruition.”