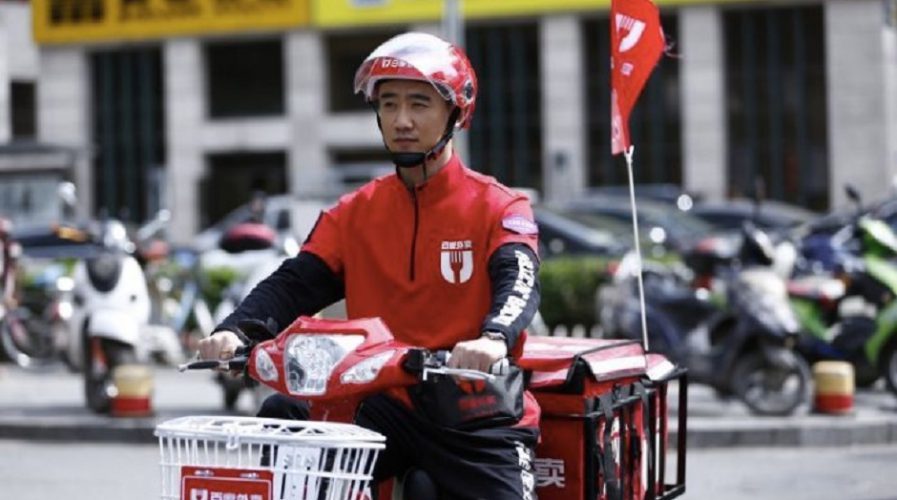 CHINA’S most popular food delivery websites, Baidu Waimai, Ele.me, and Meituan, are all under investigation by the Beijing Food and Drug authorities after receiving a total of 228 complaints about the services.

The authorities announced the investigation on Wednesday that the complaints were received in the first half of the year. Meituan had the most complaints at 92, with 77 about Ele.me and 59 about Baidu Waimai.

The websites are under suspicion of collaborating with restaurants that have yet to make their legal restaurant certifications public. According to a report by Chinese-language news site Sina, the authorities also implicated major franchises like KFC and Pizza Hut.

The news site also said CCTV footage reportedly revealed unhygienic practices by the restaurants, including a chef dipping his finger into a pot of soup to taste it.

Beijing Food and Drug Administration spokesman Tang Yunhua that for each restaurant listing that proved to be unsuitable for business, the delivery platforms will be fined US$30,122 (200,000 yuan).

To register as a food seller on the platforms, applicants need only provide their ID, bank details, and phone number, according to Tibet.cn.

If the procedure is as exceedingly simple as that, Beijing-based lawyer Han Xiao told Tibet.cn that the platforms will be held responsible for failing to check the authenticity of the food sellers before authorizing them.

Tech in Asia reported that all three platforms have come under scrutiny before for allegedly working with unlicensed restaurants and kitchens.