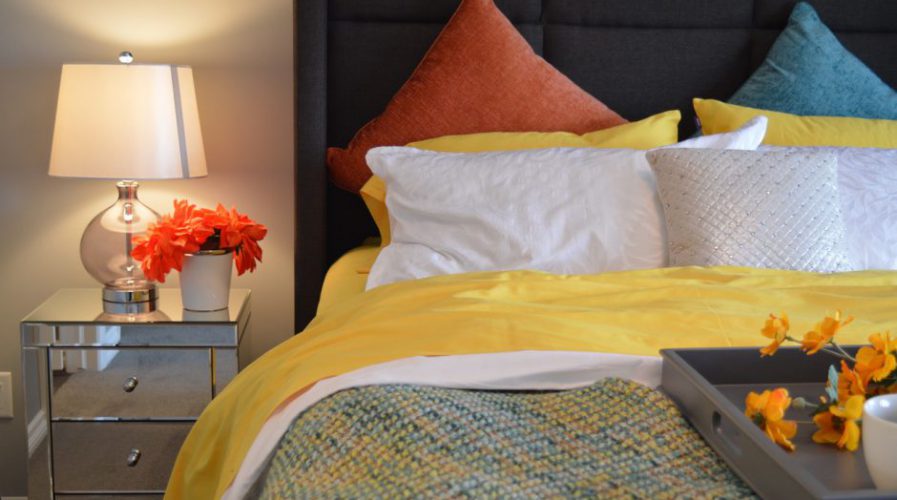 Tujia has a network of over 43,000 properties across 312 destinations in mainland China. Pic: Tujia

Tujia: ‘Airbnb of China’ marks record-shattering 56,000 bookings in one day

TUJIA – or what’s largely known as the “Airbnb of China” – marked its busiest booking day ever on August 5, netting over 56,000 requests of room nights.

According to the house-sharing platform, it was the “highest [number of] single-day transactions among those publicly disclosed in the house-sharing field in China so far”. It also predicted “a new round of explosive market growth in the coming six to 12 months”.

Statistics reveal that 70 percent of orders are group or family bookings, while 60 percent of all bookings are those of three-day occupancies or more.

The five-year-old Tujia has a network of over 43,000 properties across 312 destinations in mainland China.

Market analysts have said that Tujia’s significant numbers are a sign of changing dynamics in China’s tourism and hotel industry with the house-sharing model increasingly favored among the Chinese.

After half a decade in the market, it is estimated that at least tens of millions of Chinese consumers have familiarized themselves with the house-sharing model.

In June, Tujia acquired all shares in Mayi, a smaller local rival. According to Tujia co-founder and chief technology officer Melissa Yang, the buy-out could help to “build a home-sharing ecosystem faster and more efficiently”.

Tujia’s current value is recorded at US$1 billion spurred by a venture capitalist funding of US$300 million that came through earlier this month.

Despite direct comparisons with Tujia and Airbnb, there are notable differences between the two. Melissa tells CKGSB Knowledge that service plays a key role in the way Tujia manages their properties.

“All our properties have services [such as cleaning]. We [also] work with Ctrip [so we can offer] car rental if people need it. It really depends on the location and actual properties—our packages are different.”

Plus, dedicated property managers inspect each property and take photos before the listings go up on the site. This ensures quality control and helps to aid the “trust” issue among Chinese consumers who are often apprehensive about putting up in a stranger’s house.

Because of the premium touch they offer, Tujia is also targeted at business travelers who look for attentive service, airport pick-up, kitchen equipment and hotel bathroom amenities.