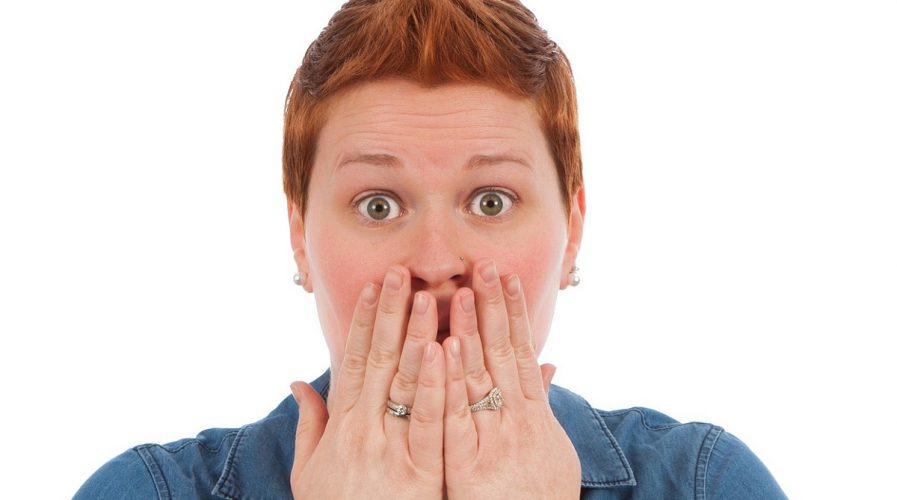 Facebook is planning to get rid of articles with clickbait headlines that mislead people. Pic: Pixabay

You’ll never guess what Facebook is doing to change your News Feed now!

AS a frequent Facebook user, it is common to come across headlines that say ‘You’ll Never Believe What Happened After’ or ‘She Was Shocked When She Saw THIS’. Following thousands of complaints by frustrated users, Facebook is taking more aggressive action towards such clickbait headlines in the next few weeks.

The company is updating its algorithm (AGAIN), which will let users to see fewer clickbait-y headlines and more stories from friends and families at the top of their news feeds.

Facebook addressed this issue before in 2014 and updated news feed to curb clickbait headlines. Although the previous tweaking helped, the problem persisted.

Recently, a team at Facebook scanned through tens of thousands of headlines and categorized them as clickbait or not. The criteria implemented included considering firstly if the headline withholds information required to understand the content of the article, and secondly, if the headline exaggerates the article mislead readers.

Facebook built a system from this that reviews the set of clickbait headlines and determines frequently used phrases that are not included in other headlines. This system is similar to how most email spam filters function. It can also identify pages or web domains that post large amount of clickbaits and place them lower in news feed.

“What we hope is this will create incentives for publishers to post less clickbait,” said Adam Mosseri, vice president of product management for News Feed.

Facebook promises to continue updating its news feed algorithm and improve its platform.