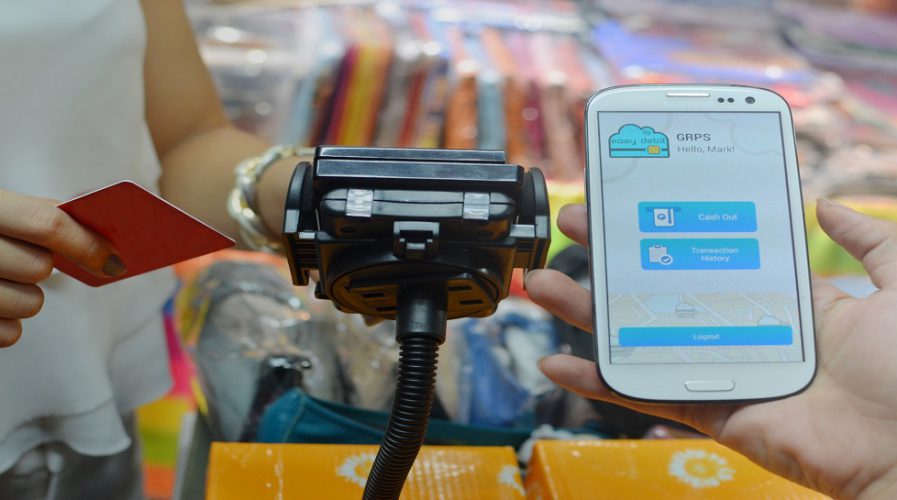 THE Philippines is currently one of the fastest-growing economies in Asia, although it can be argued that development and growth don’t always trickle down easily to the masses. Case in point: the millions of unbanked and underbanked individuals without easy access to facilities like bank branches and ATMs.

A partnership between FEXCO and ENCASH – providers of last-mile ATM network solutions – aims to solve this through smartphone withdrawals.

In the first quarter of 2016, the Philippines’ economy grew by 6.9 percent, according to local statistics authorities – outpacing China (6.7 percent) and Vietnam (5.9 percent) in the region. Such growth is expected to come with an increased demand for domestic remittances and financial transactions. However, the challenge could be how individuals access funds from financial institutions.

According to World Bank figures, the Philippines has only about 23.68 ATMs per 100,000 people, with an ATM penetration rate of 23 percent – far below the global average of 70 percent. In addition, even those individuals who have ATM-enabled bank accounts usually have to travel far to reach these machines, especially in the rural areas.

ENCASH has focused on improving access to ATM networks in the provinces. Initially partnering with cooperatives and rural banks, the company brings down the cost of joining a major ATM network by acting as these banks’ intermediary. Meanwhile, Ireland-based FEXCO is a provider of finance solutions, which includes Forex, remittances and applications.

The partnership between ENCASH and FEXCO adds another dimension to this rural banking focus. The EasyDebit solution enables cardholders to withdraw funds from merchants through a device that plugs into smartphones, giving cardholders cashback without them having to locate an ATM.

The plug-and-play device comes with its own smartphone app. Cardholders simply swipe their cards, key in their PIN, and “withdraw” the funds. Money in the cardholder’s bank is transferred to the merchant’s account, who then gives the cash equivalent to the user.

According to FEXCO, the solution utilizes the same security level as all ATM and other banking transactions, using the global PCI-DSS and EMV Levels 1 and 2 standards. In addition, the solution is meant to be affordable enough for small merchants through a rent-to-own schemes, and do not require minimum balances or transaction amounts, which makes banking even more accessible.

Local remittances in the Philippines – especially those sending money across provinces – are often done through pawnshops, pharmacies, and small shops that sell prepaid mobile credits. These come with steep transaction costs, however, and do not offer an option to withdraw from traditional ATM-enabled bank accounts.

In addition, local telcos have pioneered mobile payment services, such as Globe’s GCASH and Smart Communication’s SMART Money. But those mostly focus on purchase transactions – actually moving funds from bank accounts is still a distinct activity.

FEXCO and ENCASH plan to introduce EasyDebit in Cambodia, Indonesia and Vietnam after its initial run in the Philippines – yet other markets that have nuanced mobile and cash-based payment preferences.

Given that the Philippines is also one of the fastest-growing markets in terms of smartphone penetration, there is big potential in enabling a wider array of mobile banking services. The country is expected to explode in e-commerce activity within the next five years, and has a dynamic local remittance market.

Enabling cash withdrawals through smartphones adds to this already-thriving economy, and can potentially help previously-underbanked areas enjoy the benefits of economic growth even outside developed regions.