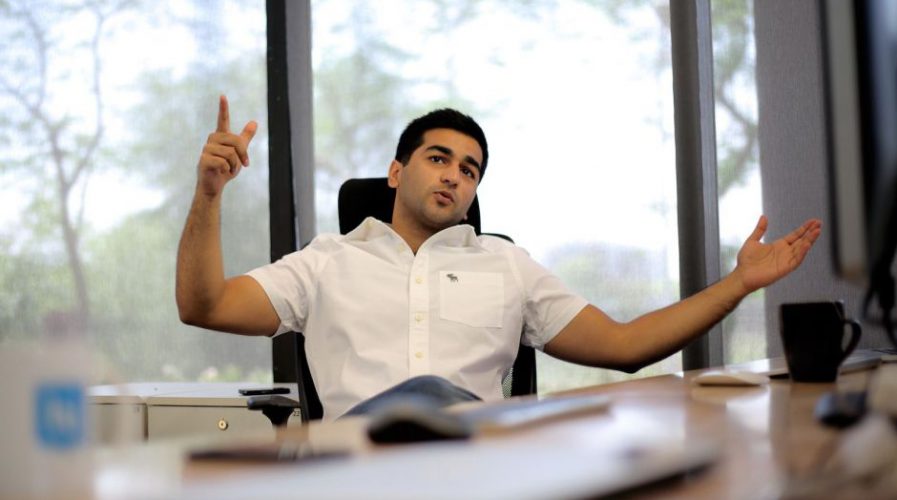 The homegrown messaging app scored ‘unicorn’ status due to its valuation at US$1.4 billion, with existing investors like SoftBank, Tiger Global, and Bharti taking part in the round. Tech startups that are valued above US$1 billion are widely known as ‘unicorns’.

Hike’s success comes after it announced it had crossed the 100 million member mark at the start of this year. It also claimed to be logging in 40 billion messages a month, double what it was logging in August 2015.

We have raised $175 million at an valuation of $1.4 billion led by Tencent and Foxconn. Exciting times ahead!✨✨ pic.twitter.com/tWxcLRmaer

Kavin Bharti Mittal, founder and CEO of Hike, said: “Tencent and Foxconn both have pedigrees that speak for themselves and such an investment especially in today’s market just goes to show the strong foundation on which Hike was built.

“The new fund raise is going to allow us to push Hike to greater heights and invest in areas that will be key to our long-term vision and success.”

Hike’s popularity grew from its understanding of Indian culture and ability to develop services that are important to locals. For instance, the app has a ‘Hidden Mode’ that allows users to hide their chats from nosy relatives, and instant cricket updates (cricket is the most popular sport in India).

Martin Lau, president of Tencent, said: “Hike deeply understands India; a highly diverse market with many nuances. It is on a mission synergistic to ours, which is to enhance the quality of human life through internet services. With our investment, Hike will be able to leverage our deep domain expertise in the messaging platform space to provide more value to its users in India.”

Tencent’s investment in Hike is its largest in India to date, after a US$90 million investment into Practo, a medical startup in Bangalore almost a year ago.

However, Kavin tells TechCrunch that the investment is by no means an indicator of potential acquisition, and there has been “no discussion around integration”.