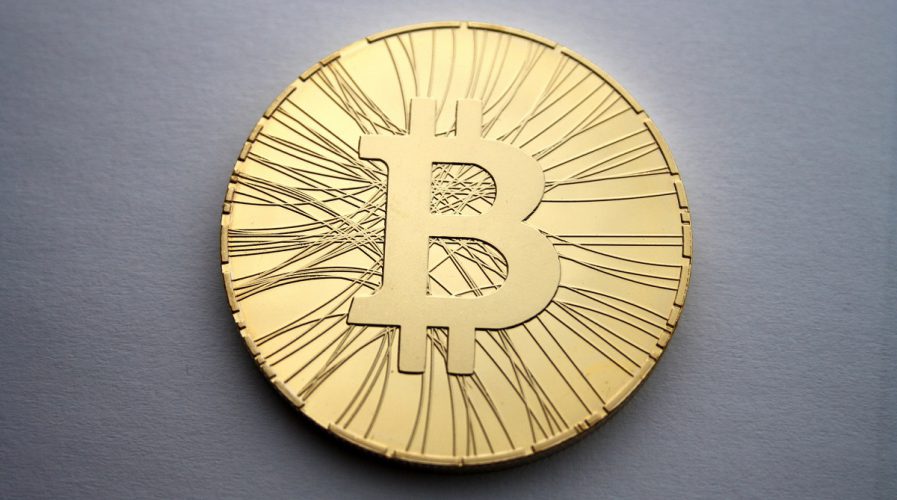 THE bitcoin community received a nasty shock earlier this month when Hong Kong-based Bitfinex, the world’s fifth-largest bitcoin exchange in trading volume, was hacked and had about US$65 million worth of funds stolen – raising the alarm on the security of the exchanges.

In a blog post on August 2, Bitfinex wrote: “Today we discovered a security breach that requires us to halt all trading on Bitfinex, as well as halt all digital token deposits to and withdrawals from Bifinex.

“We are investigating the breach to determine what happened, but we know that some of our users have had their bitcoins stolen.”

The announcement’s effect on bitcoin was immediate and harsh – the bitcoin’s market value against the dollar tanked about 20 percent and it was later revealed that 119,756 bitcoins were stolen from several clients’ accounts.

To make matters worse, the crypto-currency exchange announced it would impose losses on all its trading clients, whether or not they were hacked, or even held bitcoin.

“Due to the indiscriminate nature of the attack, we have decided to generalize losses across all accounts,” Bitfinex wrote in a blog post on August 6.

“Upon logging into the platform, customers will see that they have experienced a generalized loss percentage of 36.067 percent.”

They went on to explain that customers would be compensated with BFX tokens that are equal to the amount of their individual loss, which can be redeemed by the exchange or converted to shares in iFinex, Bitfinex’s parent company.

However, Reuters reports that imposing the losses on customers who were not hacked could be a breach of the exchange’s own terms of service.

Ryan Straus, a financial tech lawyer from Fenwick & West, said the terms state that “bitcoin in your multi-signature wallets belong to and are owned by you”. Bitfinex’s action therefore goes against a “special banking relationship” with clients.

However, any legal action taken against Bitfinex could potentially backfire on clients; if the exchange is forced into liquidation or goes bankrupt, clients could have their assets completely frozen.

It appears that both Bitfinex and its clients are now stuck between a rock and a hard place, but only time will tell if the crypto-currency exchange will survive this hack.