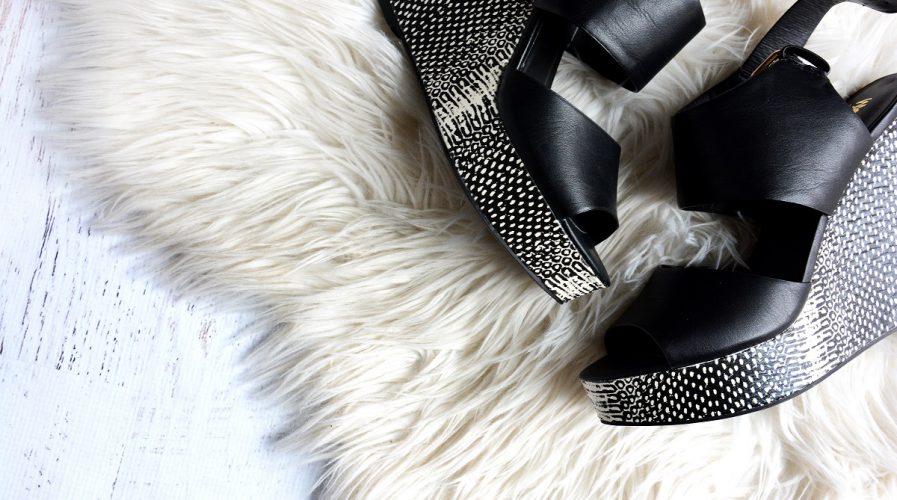 Exclusively was a platform for luxury and premium fashion goods. Pic: Unsplash

SNAPDEAL, one of India’s biggest e-commerce platforms, will be shutting down Exclusively – which specializes in premium and luxury fashion items – 18 months after acquiring it, due to slow funding.

According to LiveMint, the popular marketplace is looking to save money, and is currently reviewing any investment it made in the last three to four years.

Exclusively will remain as an integrated category under Snapdeal’s fashion category, and most of its existing employees will be absorbed into Snapdeal. According to sources close to the matter, the rest will be asked to leave on the condition of anonymity.

“Snapdeal has completed the integration of Exclusively with itself,” said Snapdeal in a statement. “The entire catalog of Exclusively, including fashion and lifestyle products, footwear, accessories will be available on Snapdeal and will be fulfilled through Snapdeal’s logistics network.”

A Snapdeal spokesperson told the Economic Times that the company is in the middle of building up Snapdeal Fashion, “with an investment outlay exceeding US$100 million”.

Until the integration goes live, Exclusively’s independent website will still be accessible for the next one to two months, but users cannot buy anything from it.

The Times of India reports that despite the slow funding environment, Snapdeal was aggressively trying to outdo bigger rival, Flipkart, in acquiring online fashion marketplace Jabong in early July, but it was eventually clinched by the latter for US$70 million.

E-commerce giants are in a race to make fashion a priority on their platforms, as the industry is expected to overtake consumer electronics as the largest spending category at 35 percent of total spending in four years, according to a Google-A.T. Kearney report in June.