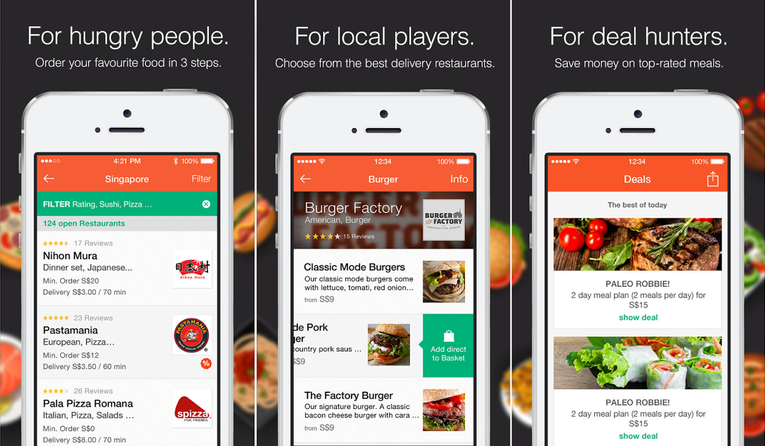 Indonesia loses its appeal for food-related platforms Foodpanda and OpenRice

THE Indonesia branches of international food-related services Foodpanda and OpenRice are starting to lose their taste for Southeast Asia’s largest economy.

On Friday, TechCrunch reported that sources close to German-backed food delivery site Foodpanda is selling its Indonesian branch operations to potential buyers for under US$1 million.

Soon after, Indonesian-language website, the Daily Social, broke the news that restaurant discovery platform OpenRice, headquartered in Hong Kong, closed its representative office in Indonesia in May and has been downscaling operations in the country since.

In a statement provided to TechCrunch, Foodpanda said: “Foodpanda has grown very fast in Southeast Asia over the last couple of months and strengthened its market leading position in the region. Driven by our increased dominance in the region we have experienced interest from a variety of different parties to partner or to invest which we are evaluating now.”

In December last year, the company sold their Vietnam branch to rival Vietnammm for an undisclosed amount, transferring its base of over 1,000 partners to the local player.

Analysts have chalked the negative climate for food delivery businesses down to an oversaturation in the market, with the introduction of Go-Food (ride-hailing app Go-Jek’s food delivery branch), Grab, and Uber, who both want in on the market.

Another reason could be that Indonesia is what has been dubbed a “small basket market”, as restaurant discovery site Qraved’s co-founder, Steven Kim, tells Tech in Asia.

Kim was quoted saying that Indonesian customers tend to order in small amounts, which does not bode well for Foodpanda’s business model when many small orders have to be made just to justify overhead costs.

He added that if the food delivery site was to launch an IPO soon, “it might be worth doubling down on higher basket locations”.

Foodpanda’s co-founder and CEO, Ralf Wencel, told Reuters earlier this month that the company is profitable in Europe and the Middle East, but not in Asia. He added that with the latter, the company is “focused on improving market share”.