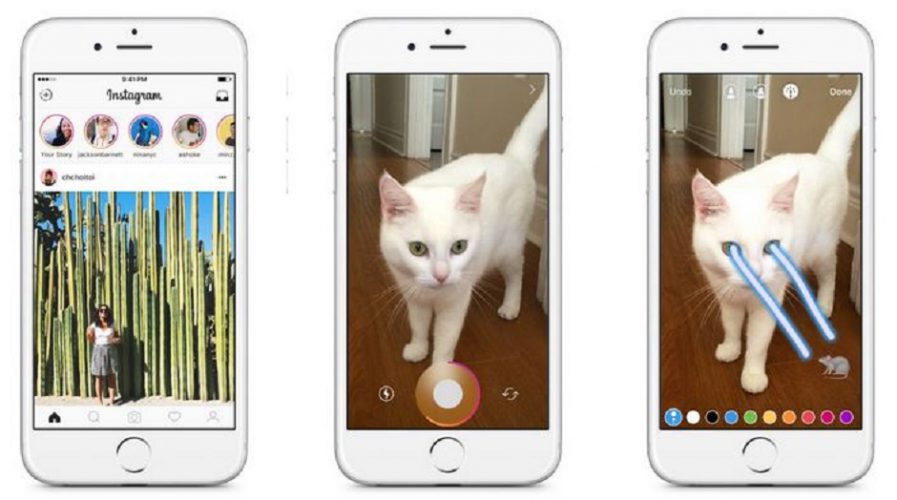 INSTAGRAM, the world’s most darling picture-sharing app that blew everyone’s minds with filters (RIP, Kelvin), has released a new update – that looks a lot like Snapchat. And we mean, a lot.

Instagram Stories was announced yesterday on the social media platform’s blog. According to the blog, the feature is meant to allow users to “share as much as you want throughout the day – with as much creativity as you want”.

“You can bring your story to life in new ways with text and drawing tools,” it continues. “The photos and videos will disappear after 24 hours and won’t appear on your profile grid or in feed.”

If that sounds a little too familiar, it’s because that’s exactly what Snapchat’s premise is – it’s core function is to create ‘snaps’ that can only be viewed for a certain amount of time before they permanently disappear (provided no one takes screenshots).

Wired wrote: “Again, it can’t be stressed enough how much this isn’t just like Snapchat, it is Snapchat.”

Instagram itself has acknowledged the similarities, with a spokesperson telling Wired that the company is excited to bring the new format of ‘Stories’ which are beginning to experience “broad adoption”, and wants to “help evolve them”.

In an interview with The Verge, Instagram co-founder and CEO Kevin Systrom said Snapchat’s ‘Stories’ format was always destined to be used in other apps.

He was cited Facebook’s invention of the News Feed and how every social platform began vying for that same innovation. “You’re going to see stories pop up in other networks over time, because it’s one of the best ways to show visual information in chronological order.”

The update begins rolling out this week on both Android and iOS, and users will start to see a row of avatars at the top of their feeds, which are the accounts you follow.

Tap on the avatars and you’ll be able to see photos or 10-second video clips made public by that user. Alternatively, users can also choose to make their Stories private and only accessible by a limited number of viewers. 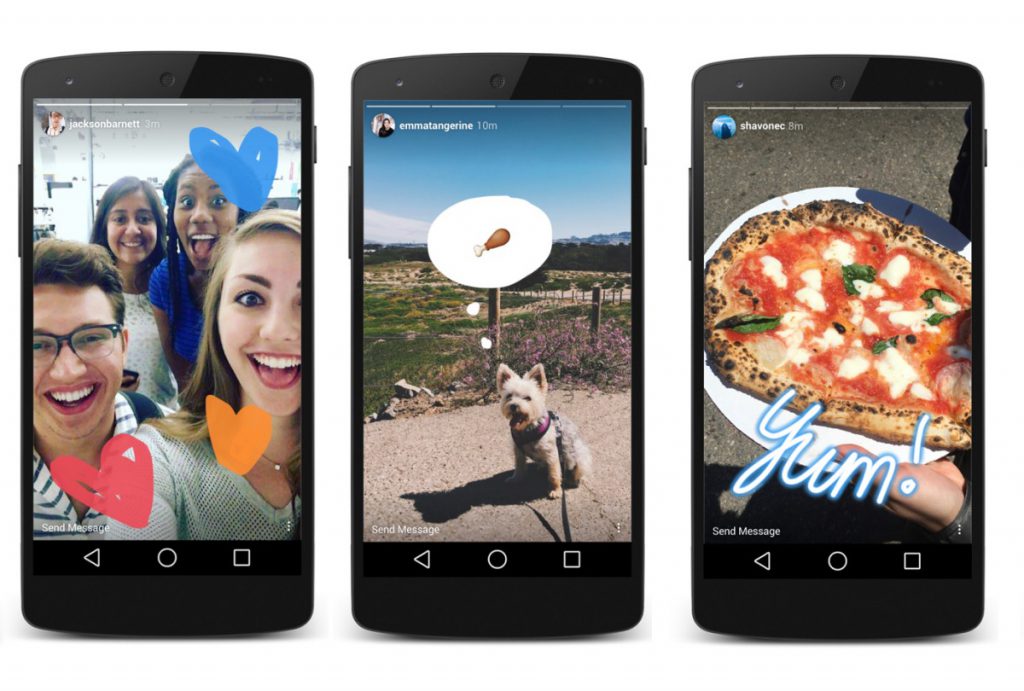