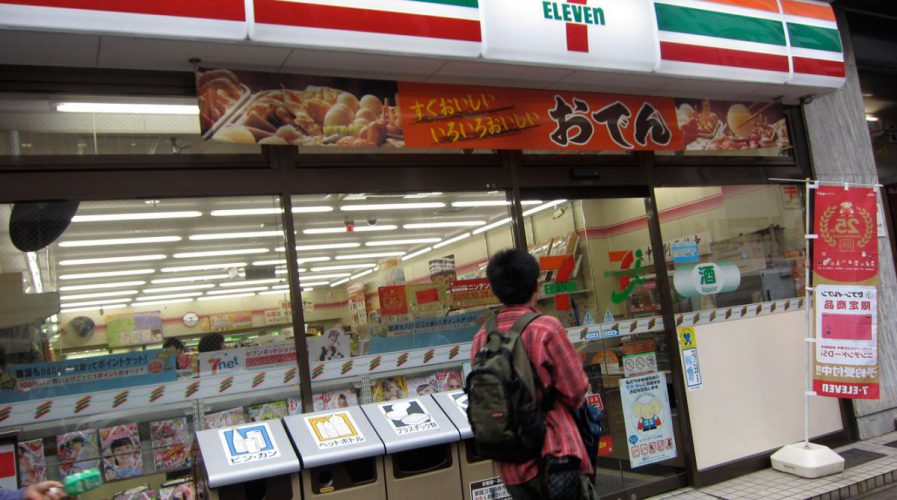 7-Eleven is the biggest convenience store chain in the world. Pic: Finnair

Japan: 7-Eleven to upgrade inventory system for own convenience

7-ELEVEN Inc. is planning to spend a record US$517.6 million (52 billion yen) on upgrading its impressive information system in Japan to automate its inventory process and rely less on human contact to get the job done.

The international convenience store chain owned by Tokyo-based Seven & I Holdings Co wants to overhaul its Retail Information System Evolution (RISE) to make it easier to monitor inventory levels without having to depend on employees to check on them manually.

At the moment, 7-Eleven franchises rely on employees to check on stock levels and to update the system as they become depleted – which can be a slow and inaccurate process. 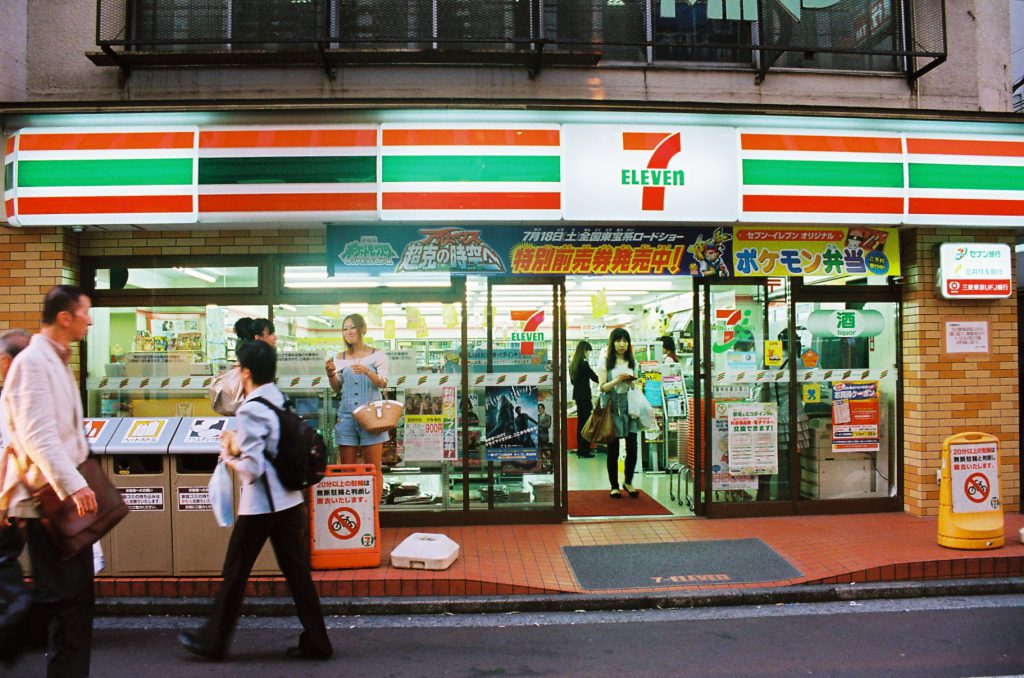 The risk of inaccuracy, along with the difficulty of getting employees with retail experience – as reported by the Nikkei Asian Review – and the major wage scandal involving 7-Eleven’s Australia business last year may be among the reasons why the retail giant is looking for ways to lessen its dependency on human capabilities.

According to reports, the controversy saw nearly 20,000 of the firm’s employees in Australia go underpaid for nearly 10 years. 7-Eleven was reportedly hit hard and the company could owe the affected employees over US$76 million, with the first round of payments totaling US$690,000 made in June.

But the firm is taking major strides to move forward, as evidenced by the plan for its Japan stores.

An upgraded system will be able to use data from orders placed by the stores, along with sales volume and trends, to automatically decide when inventory levels are low, and simplify the order-replacement process.

SEE ALSO: How to overcome the toughest business intelligence challenges

The current RISE system, as explained by CTO and CDO of 7-Eleven Inc., Steve Holland, streamlines store operations to allow franchisees to spend more time “ensuring customers are getting what they want, when they want it”.

“The cloud-based Store Information Analysis system is a key analytical part of the RISE system, and provides tools to help franchisees zero in on issues faster while enabling quicker decisions by identifying the top 200 sellers in their store and local market,” he wrote.

“This allows franchisees to easily see which key items are selling well and could bring additional sales and profits to their store. In addition, the franchisee can see all sections of the store on just one screen and drill down into the data with a single click to quickly identify areas that could drive increased sales.”

I LIVED off of these in Japan. Strawberry sandwiches from 7 Eleven EVERYDAY lol ?????? pic.twitter.com/tUN7wT09Jq

They also developed the Business Transformation system, which lets 7-Eleven automatically check in, scan products and create a perpetual inventory for franchisees.

The connecting systems result in Guided Replenishment, which suggests orders for the “middle, low-velocity section” of the stores. The chain also created 7help, a system that lets franchisees alert the company about any issues with Accounting, Payroll, and other technical aspects.

7-Eleven Inc. is the world’s largest convenience store chain, with over 56,600 stores in 18 countries.