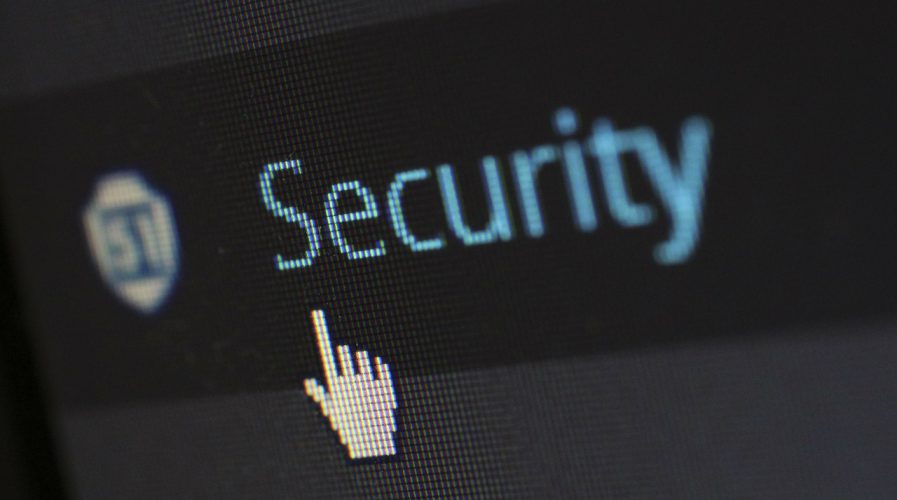 CYBERCRIME could disrupt key government initiatives like ‘Digital India’ and ‘Make in India’ due to a lack of domestic cybersecurity expertise and manpower.

The issue of online security has been brought into focus in recent years by the increasingly strong line taken by India’s regulators when holding companies to account for breaches, often resorting to heavy fines and legal consequences.

A new report released yesterday by the Confederation of Indian Industry and KPMG says this and the reputation of their business means executives need to be aware of the cyber threats that can affect their organisations and also the fact that they are no longer restricted to standard ICT domains.

As India’s technology explosion continues, fueled by the government’s efforts to support technology start-ups and get people online, the country is becoming an increasingly attractive target for hackers.

A report released by the Associated Chambers of Commerce and Industry of India and PwC last week found that cybercrime in India rose by approximately 350 per cent from 2011 to 2014. But there is a serious shortage of manpower to tackle these problems.

“There is a need for three lakh professionals but the availability is around 30,000,” Sunder Krishnan, adviser to the Information Systems Audit and Control Association, told the Hindu.

These attacks cost the economy 24,630 crore (US$4 billion) in 2013, according to a Delhi High Court-commissioned report, and that total will have undoubtedly risen since then.

“To achieve the objectives of Digital India, the country needs a robust cyber security infrastructure — both in terms of personnel and technology – which is changing at a fast pace,” Marc Kahlberg, director and group CEO of Vital Intelligence Group, told the Hindu.