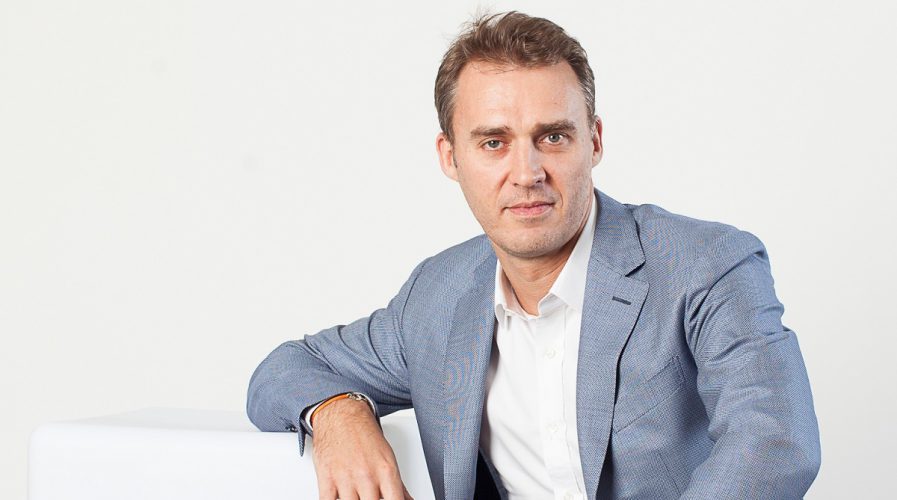 PROFESSIONAL networking platform LinkedIn announced it crossed the 100 million user mark in the Asia Pacific (APAC) region yesterday, representing 22 percent of the social network’s global member base of over 450 million.

In a statement, LinkedIn APAC and Japan’s managing director Olivier Legrand said the milestone “reflects a growing understanding of the economic value of personal branding and a global professional network”.

“At this scale, LinkedIn is in an even stronger position to help members connect to economic opportunity, whether it’s a new job, a promotion, or other business opportunities.”

‘Salesperson’ is the most common occupation among LinkedIn users from Australia, China, Hong Kong, and Singapore, followed by business owners.

The professional social platform also found that users prefer to avoid “cold-calling”, instead relying on social connections to initiate “warm introductions” to build relationships with prospective customers or employees.

Legrand added: “With 40 percent, or 280 million, of the world’s professionals living and working in Asia Pacific, there’s still plenty of runway for us to grow, particularly in the segments related to students and young professionals, the fastest-growing demographics on LinkedIn.

“As the region continues to gain momentum as a key economic driver, we can’t wait to see our members become even more successful and extend their influences across the world.”

According to the Economic Times, Microsoft announced in June that it will acquire LinkedIn for US$26.2 billion, a deal that is expected to be closed this calendar year.