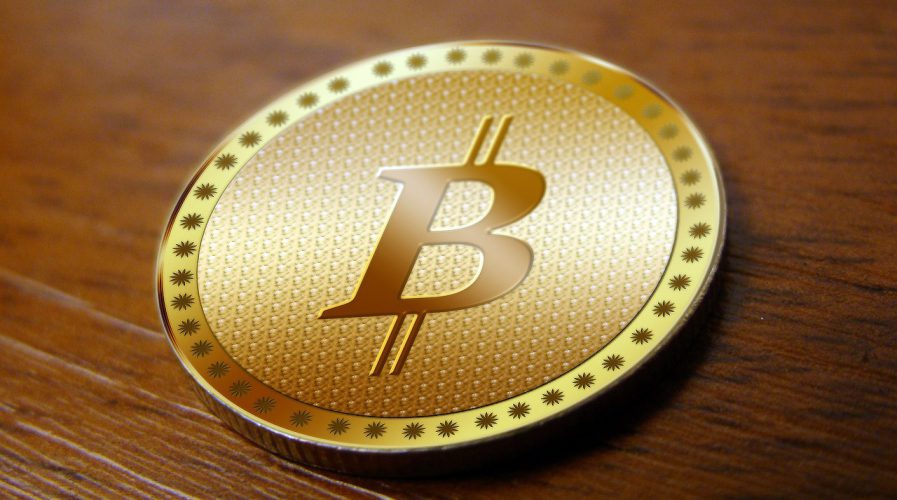 PHILIPPINES-based Bitcoin startup Satoshi Citadel Industries (SCI) has acquired Keza, an investment company in Silicon Valley that enables users to invest in stocks through crypto-currency. The deal sees SCI continue aggressively to pursue its expansion into new markets and business models after launching at least five Bitcoin-related services and acquiring others under its umbrella brand.

Founded in 2015, Keza has an app that lets smartphone users outside the American market invest in U.S. and international stocks through Bitcoin. The app provides three simple options for its users, based on their chosen risk profile – modest, conservative or aggressive – promising the ability to keep tabs on their portfolio through the app. Prior to the acquisition, the startup received US$357,000 in funding from the Digital Currency Group and Jason Calacanis.

Keza launched with the premise of focusing on emerging markets, particularly customers who lack access to high-caliber investments and who have turned to Bitcoin for cross-border remittance and payments because of the reduced cost.

The app that enables you to invest bitcoin in a global portfolio of stocks and bonds is now available on the app store….

The acquisition took place just as Keza was facing some difficulties in regaining traction amid challenges from oversight agencies in the U.S. As Keza gained rave reviews, the service suddenly shuttered its U.S. operations in April this year, focusing instead on its international efforts. The company gave no explanation, although observers speculate that the company may have had a misunderstanding with the Securities and Exchange Commission, possibly violating some of the latter’s rules.

The Philippines: a lucrative market for Bitcoin

The Philippines is regarded as a growth market for digital financial services, and therefore also Bitcoin, with its high demand for remittances coupled with fast growth in smartphone penetration. Filipinos working overseas sent US$6.46 billion in remittances back home in the first quarter of 2016 alone – a 4.4 percent year-on-year growth, which is expected to remain steady. According to the Bangko Sentral ng Pilipinas (central bank of the Philippines), remittances from over 10 million Filipinos working abroad make up around 10 percent of the country’s Gross Domestic Product.

Mobile Cash Withdrawals for the Philippines… #bitcoin to use this innovation next?https://t.co/Bp1r1wrWbL pic.twitter.com/c3sYUIUOHy

Sending money home is not cheap. A World Bank application keeps track of the remittance costs across countries, and counts an average of 5.76 percent fee for sending $200 across different remittance services. A study published by TimeDoctor found rates ranging from 0.6 percent to 6.4 percent, although it stressed that hidden exchange fees might result in additional costs for persons sending or receiving money. In addition, remittance time ranges from minutes to five days, depending on the service used.

In this regard, Bitcoin transactions would offer better terms, with near-instantaneous clearing times, taking anywhere from just seconds to a few minutes, depending on Blockchain confirmation times.

The future for Keza

Under SCI, Keza is likely to continue its focus on providing access to investment for customers in emerging markets–a focus common to both companies. For now, Keza is only available on the iOS platform, although the SCI is committed to expanding the app’s market and platform base.

“We are re-launching a fully functional Keza app that will allow anyone, anywhere, to invest in a variety of US stocks using Bitcoin in a very simple app,” it has announced in a blog post. “Of course, SCI is committed to build on the app and expand into more specific investment tools and applications so that anyone and everyone can safely and easily access these financial tools using technology.”