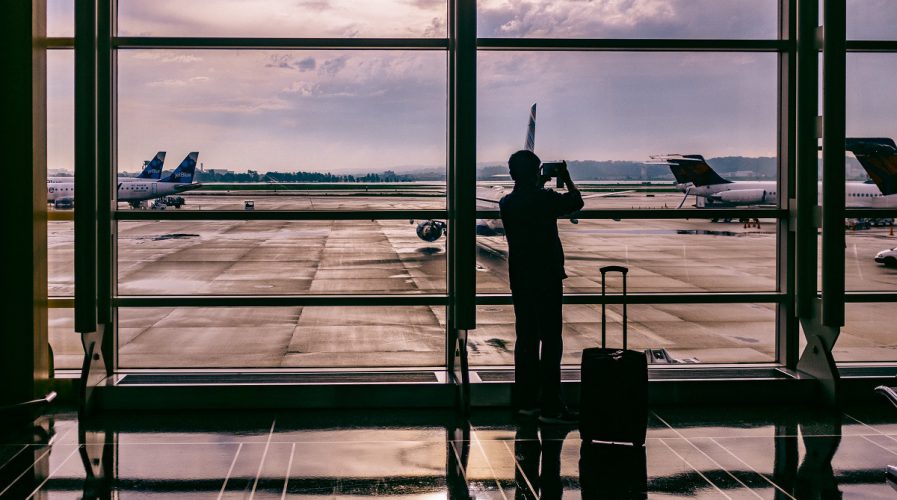 Flyers could soon be allowed to use their phones in-flight in China. Pic: Unsplash

BOTH travelers and businesses in China will be pleased to learn that restrictive regulations on the use of mobile phones on planes could soon be lifted.

Plane passengers currently face strict rules while in flight. A draft amendment to the country’s Civil Aviation Law could cost disobedient passengers up to US$7,515 (50,000 yuan) for a number of offences, including using mobile phones.

However, Bloomberg reported that the director of air transportation in the Civil Administration of China, Zhu Tao, said in an interview that a legislation to amend the regulation is a work in progress and will be loosened by the end of 2016 or early next year.

SEE ALSO: These nifty gadgets and apps will help you with jetlag on long-haul flights

In 2013, regulators in U.S. and Europe revised safety standards regarding the use of mobile phones on planes and determined that as long as passengers follow on-board procedures, there will be no compromise on safety.

A report by the China Internet Network Information Center found that over 90 percent of all internet users in China (656 million people) use their mobile phones to browse the Internet.

You're not allowed to have your phone on in flight, but they do hand out ice cream cones… #china #tradeoffs pic.twitter.com/FyeuSffhP0

Got to love flying in China .. Rest of the world has wifi on planes, here your not even allowed your phone on in flight mode.

Businesses are already preparing themselves in case the amendment does go through, as the use of mobile phones becomes a potential point of revenue.

Zhang Chi, a deputy director at the country’s second largest airline, China Eastern, told Bloomberg that the policy review will be a “breakthrough” for businesses to advertise and sell online while passengers are mid-flight.