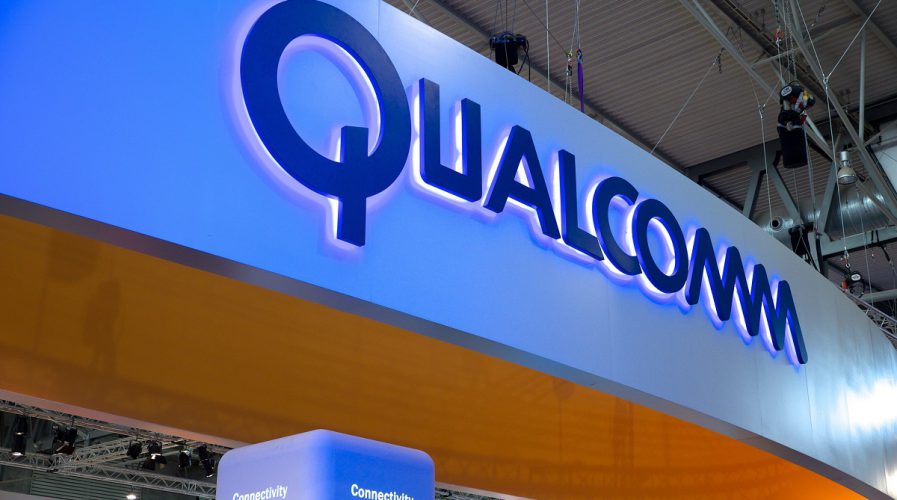 Qualcomm secures licensing deal with China’s vivo, but there may be trouble on the horizon

THE world’s leading designer of LTE chipsets, Qualcomm, has signed a licensing agreement with Chinese smartphone manufacturer, vivo, a week after signing a similar deal with OPPO.

Qualcomm said in a statement yesterday that it entered a new 3G and 4G Chinese License Agreement with vivo, where the American company will grant vivo a “royalty-bearing patent license to develop, manufacture and sell 3G WCDMA and CDMA2000 and 4G LTE complete devices” to be used in China.

Shi Yujian, vice president of vivo, said: “This license agreement will allow us to have access to the latest technologies from Qualcomnm and will enable us to continue to create innovative and high-quality devices for our customers.

“vivo has closely collaborated with Qualcomm in China and globally throughout the years… vivo competes with innovation at its core, and holds high regard and respect for intellectual property rights.”

Both vivo and OPPO are on of the top five local smartphone manufacturers in China, beating even Xiaomi, according to Technode. Both companies are owned by BKK Electronics, along with OnePlus, and now account for 30 percent of smartphones shipped to China.

The deal signifies Qualcomm’s progress after a slump that lasted several years; last month, the company reported an unexpected increase in chip demand in China, as shares in the company picked up by 7 percent following the release of their third-quarter earnings.

While analysts predicted a year-on-year decline from US$5.8 billion to $5.58 billion, Qualcomm actually recorded a 3.6 percent Non-GAAP revenue hike to US$6.04 billion.

However, there could be trouble ahead for Qualcomm. According to software monitoring company Check Point, vulnerabilities in Qualcomm chips are now affecting 900 million Android devices – the second threat Android users are facing in less than two months.

The vulnerabilities, called ‘QuadRooter’, can be taken advantage of by using a malicious app that does not require any special permissions.

“The situation highlights the inherent risks in the Android security model. Critical security updates must pass through the entire supply chain before they can be made available to end users,” said Check Point. “Once available, the end users must be sure to install these updates to protect their devices and data.”

Endgadget reports that three of the four vulnerabilities have been patched up and a fourth is on its way, but warns that users may not receive the last fix at all due to a lack of updates.