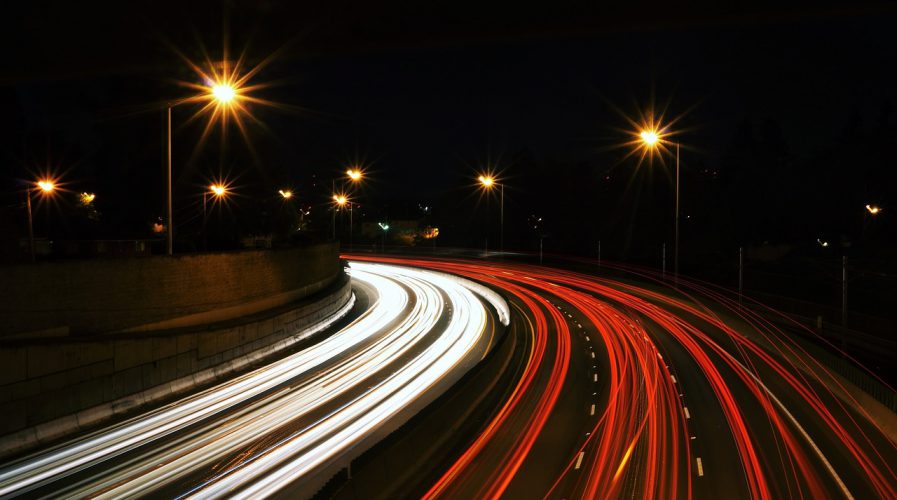 South Korea has the fastest mobile Internet in the world, followed by Singapore. Pic: Pixabay

SOUTH Koreans live life in the fast (Internet) lane, with mobile Internet that runs almost 20 times faster than Afghanistan, the country with the slowest Internet speed at just 2.17Mbps.

The report found that although LTE (Long-Term Evolution) is all the rage in countries like South Korea, Japan, and the U.S., many countries haven’t even launched their first 4G service, and 3G is still the most common and reliable form of mobile Internet.

“Overall speed measurements vary considerably from country to country depending on their particular stage of 3G and 4G development,” says the Global State of Mobile Networks report. “For instance, a country with fast LTE speeds but low 4G availability might have a much lower overall speed than a country with moderate LTE speeds but a very high level of 4G availability.”

OpenSignal’s report found that while mobile data speeds between countries are quite different, availability of 3G or 4G networks are not so varied.

Apart from South Korea, which is available, stunningly, 98.54 percent of the time, majority of the countries examined scored an availability metric of 75 percent or more.

Internet users in 23 of those countries could access a 3G signal or better more than 90 percent of the time. The lowest scoring countries are Guyana (36.5 percent), Ukraine (44.81 percent), and India (56.1 percent).

Southeast Asia doesn’t fare too well in terms of mobile network speed. With the exception of Singapore, not a single SEA country examined in the report runs at more than 8Mbps:

OpenSignal expects its future reports to see a general upward trend as more developing nations shift and upgrade to 4G and LTE networks. “We may even see a few countries backtrack… as increased 4G device penetration and congestion slow down overall speeds,” they predict.

The next Global State of Mobile Networks report will be published in February 2017.