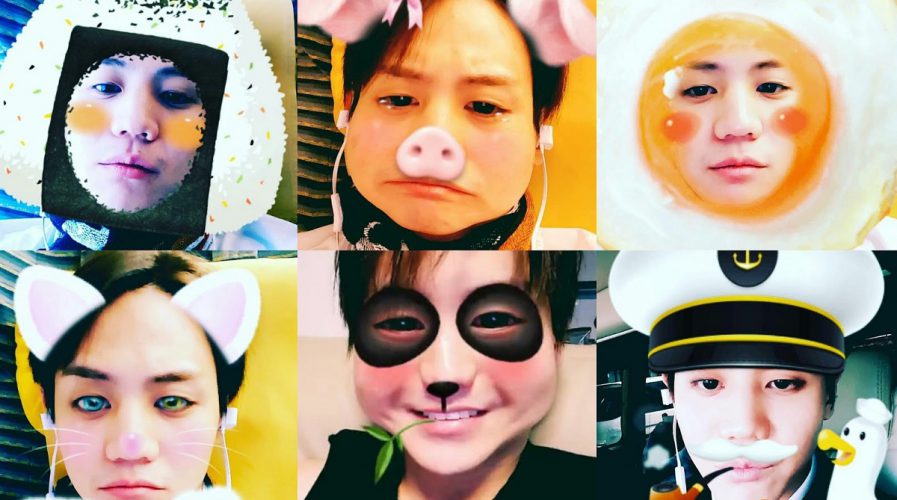 NAVER, South Korea’s Internet equivalent of Google, is in trouble. Seerslab, a local startup, has accused the the country’s top Internet search engine of plagiarizing the functions of its own picture and video-editing app, Lollicam.

Seerslab, which is now based in California, claims that Naver’s Snow app copied and combined their camera technologies and imaging from Lollicam with the messaging element of Snapchat in order to create the app.

Michael Chong, CEO of Seerslab, told the Korean Herald in an email that Snow is a combination of Lollicam and Snapchat, and that Naver also copied “similar content” from BeautyPlus, a Chinese photo editing app.

Lollicam, which allows users to edit their videos with illustrative “stickers” and filters, was launched in June 2015, while Snow was launched in September the same year.

Now you can manually change the shape of your face on SNOW.Just watch the video.Download SNOW ▶ http://goo.gl/7geQZN

Snow has been widely dubbed a “Snapchat clone”, but with many more options. The Verge described the South Korean app as: “If Snapchat filters are like a three-course meal… Snow’s filters are like an all-you-can-eat buffet with no time limit.”

Naver has refuted Seerslab’s claim, saying it is “groundless” due to the many other similar apps in the “global market”.

Although this is technically true (a quick Google search shows alternatives for apps that have messages that self-destruct or disappear within a certain amount of time, just like Snapchat), there are few apps that use facial recognition tech in the same way.

Seerslab also may have the upper hand here, considering that Naver has been embroiled in plagiarism rows before – most recently, the company was forced to get rid of a translation service after their former partner Flitto accused Naver of ripping off their own platform.

Flitto’s chief Simon Lee slammed Naver’s attitude towards startups, saying at the time: “Large companies can make a service – which is made by startups for years – only within two months. The Korean culture, [in] which large firms downplay services of startups, is a big obstacle to the growth of small companies.”