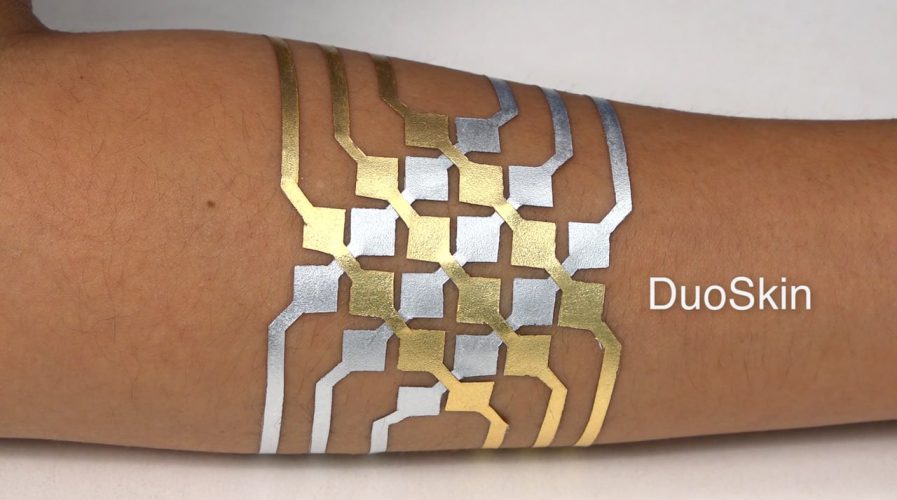 CINDY Hsin-Liu Kao, a Taiwanese PhD student at the MIT Media Lab in Massachusetts, has created temporary “smart” tattoos that allow users to control mobile phones or laptops just by touching their own skin.

The tattoos, called ‘DuoSkin’, are made by stamping paper-thin circuit boards into skin-friendly gold and silver leaf, which can then be transferred onto skin using the water-transfer method – exactly the same way you would don a temporary tattoo.

Once the tattoo has been transferred, it becomes an “on-skin interface” that can be used as a trackpad or slider to control electronic devices. 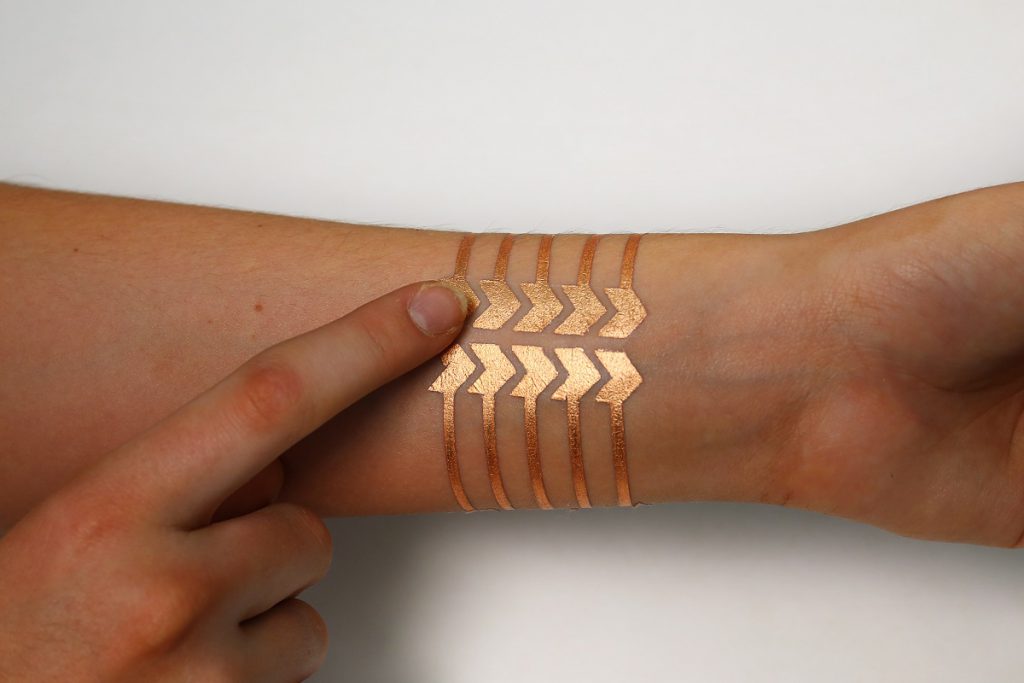 According to MIT Media Lab: “DuoSkin devices enable users to control their mobile devices, display information, and store information on their skin while serving as a statement of personal style.” 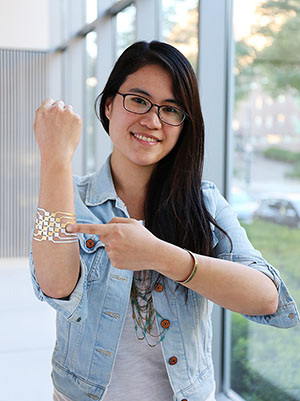 The interface tattoos would only last as long as a regular temporary tattoo, but it already has more appeal in terms of style and wearability than previous attempts to create electronic tattoos.

The first, as mentioned before, serves as a trackpad to control devices. The second is called an Output Device, which reacts to the temperature of the skin to change color or light up.

The third variety is a Communication Device that resembles QR codes in both look and function – users can use their phones to read data off the tattoo to access a website or app.

Kao and her colleagues had originally presented a paper on DuoSkin, then called Tattio, at the ACM CHI conference in California in May.

“We believe that in the future, on-skin electronics will no longer be black-boxed and mystified,” said DuoSkin. “Instead, they will converge towards the user friendliness, extensibility, and aesthetics of body decorations, forming a DuoSkin integrated to the extent that it has seemingly disappeared.” 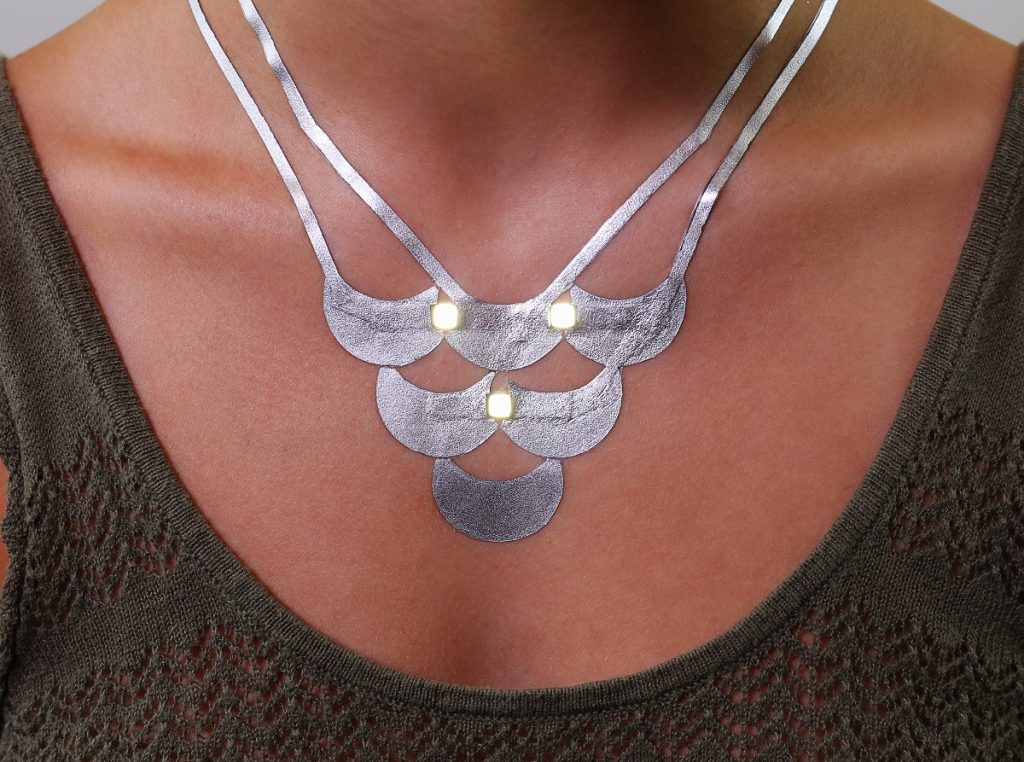 Kao will also present an updated paper on DuoSkin at the International Symposium on Wearable Computers (ISWC’16) in Heidelberg, Germany, in September.