IN a push to invest in startups and technologies that can be integrated into WeChat Enterprise, China’s biggest and most-used Internet service portal Tencent has invested in office software company Teambition.

Teambition, a cloud-based collaboration and project management startup, just secured an undisclosed amount in funding from Tencent as part of its B+ funding round; last year, it closed US$12 million in a series B round.

TechNode reports that WeChat Enterprise, which launched in April this year, already has over 20 million registered users. WeChat Enterprise is an external app that runs separately from popular messaging app WeChat, and is aimed at those who do business through it. 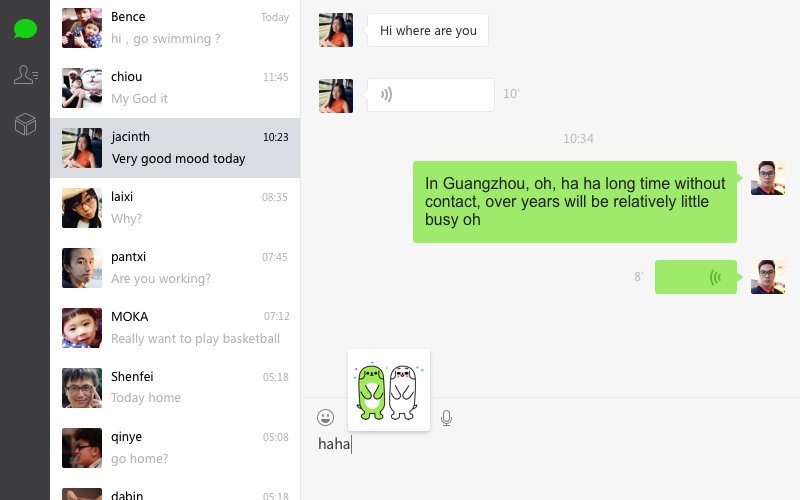 The app, according to the Wall Street Journal, is designed to allow companies and employees communicate with one another much like in Slack, handle emails, phone calls and messages, and keep track of annual leave and expenses.

Teambition, based in Shanghai, has been described as a triple-threat combination of Slack, Dropbox, and Trello – all three platforms are blocked in some parts of China. As of September 2015, Teambition claimed to have over 500,000 users.

CEO Junyuan Qi told TechNode in an interview last year that the platform has been poised as a “local replacement” for all the SaaS services currently missing in the market.