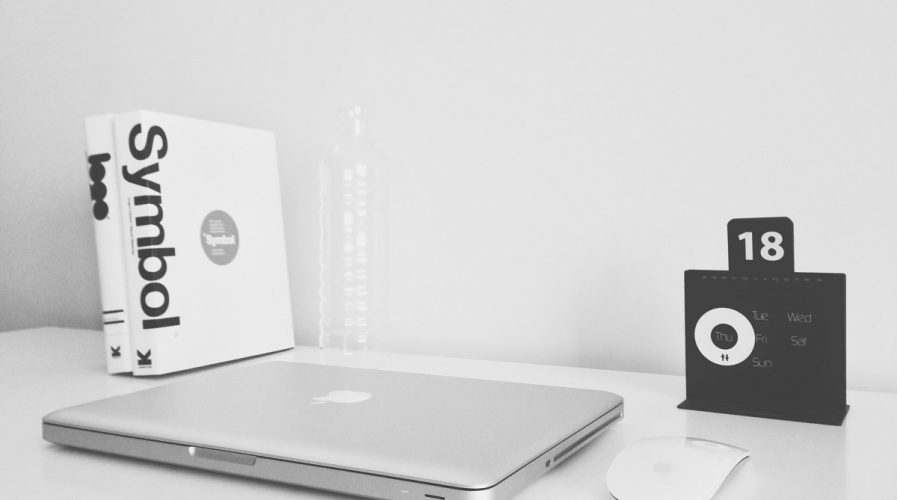 Apple’s MacBook pro will be getting an upgrade for the first time in over 4 years. Pic: Unsplash

AFTER more than four years, Apple is finally preparing a significant facelift for the MacBook Pro. This upgrade is said to be thinner, includes a touch screen strip for function keys, and contains more powerful and efficient graphics processors.

The touch screen strip is undoubtedly the most significant addition to the new MacBook Pro. There will be a secondary display above the keyboard to replace the standard function key row. This display will carry functions on an as-needed basis that applies to the present task or application. Apple intends to simplify keyboard functions that experienced users are used to with this added function.

MacBook Pro Lineup Set For ‘Most Significant Overhaul in Over 4 Years’ https://t.co/y3A5dcK54q by @waxeditorial pic.twitter.com/6HLMz1RKMB

MacBook Pro users will also be happy to know that the new line is slightly thinner, but not as slim as the MacBook Air or 12-inch MacBook. It is also smaller with a casing that has shallower curves around the edges. Additionally, the new trackpad is slightly wider.

Apple is also planning to add the iPhone’s Touch ID fingerprint technology to the new MacBook Pros after running several tests to incorporate the scanner next to the new function key display. This will encrypt fingerprint data that cannot be removed and allow users to log in faster.

The new MacBook Pro will also integrate USB-C technology, which is a multi-functional port that can support charging, data transfer, and display connectivity.

In terms of appearance, there is a possibility that Apple is bringing gray, gold and silver colors to the new notebooks, like the iPhone, iPad and 12-inch MacBook.

Apple aims for this MacBook Pro overhaul to increase its notebook sales during a period when consumers are taking more time to purchase or replace iPads, as iPad sales numbers have since dropped from their peak in 2013.

Although Apple has been testing these new additions to the MacBook Pro since early this year, it is unlikely that the new notebooks will debut in the next Apple event scheduled in September.