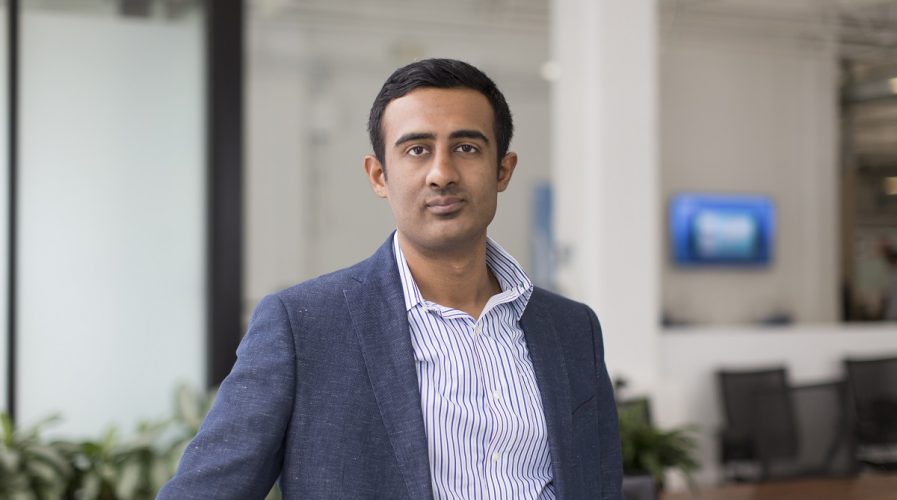 IF leading marketing platform for in-app video ads Vungle’s 400 percent leap in revenue growth since 2015 is any indication, Chinese game-makers and gamers alike have become extremely fond of the advertising medium, and are showing no signs of slowing down.

Vungle showcased its success in the Asia Pacific region at the ChinaJoy International Digital Entertainment Expo over the weekend, as the company says its revenue rocketed following the opening of its Beijing, Seoul, and Tokyo offices.

The San Francisco-based company has an impressive list of clients, including a host of big players from every industry, from Nissan (automotive) to L’Oreal (cosmetics) to Google (Internet) to Coca Cola (food and beverage).

Vungle now plans to expand throughout the APAC region, and the odds are in their favour – according to research by Media Partners Asia, online revenue in the region is expected to reach US$35 billion by 2021, with 76 percent of it accounted for by China.

Tech Wire Asia had a chat with Vungle’s CEO Zain Jaffer and Vungle’s VP of Marketing, Catherine Mylinh, to talk about what’s next for the company, and why in-app video ads are so successful in Asia.

Where is Vungle setting its sights on now, after such huge success in China?
ZAIN: We’re continuing international expansion globally. China is a huge opportunity, so there’s still much more to do here. We’ve gotten more traction than our competitors and we’re looking to double-down in China in the next few years.

Vungle sees the lifetime value of users here, and there’s enormous untapped opportunity for our advertisers. Most of our revenue in China is iOS, so we’re focused on growing Android to the same level. The brand advertising market is nascent here as well, when it comes to mobile. In the next six to 12 months, we are looking to strike many more strategic partnerships with local Chinese companies so we can get even deeper market penetration. 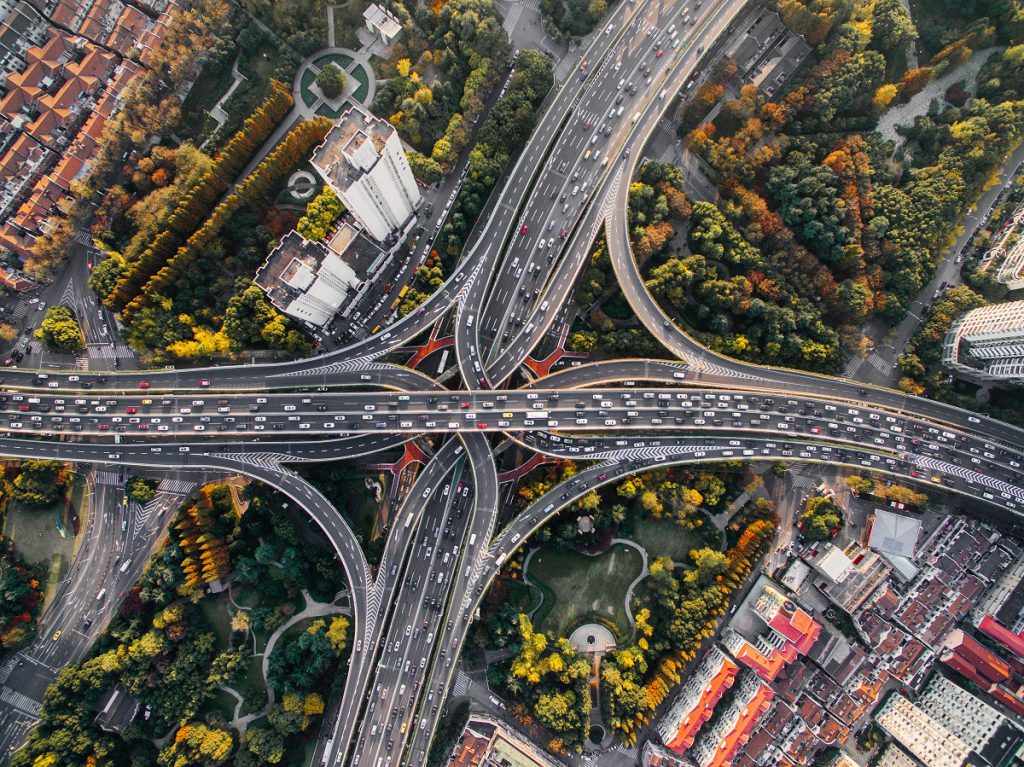 Additionally, we see tremendous synergy within East-to-East regions. We have established offices in Beijing, Tokyo and Seoul, and are expanding presence in Shanghai, Singapore as well as India and Australia. Both advertisers and publishers on our platform from these East-to-East regions all complement each other – they all want to advertise within each other’s’ apps. They also see the huge value in the China market and its consumers.

When it comes to West-to-East, we are the largest distribution and performance marketing platform in the West. Most top-grossing apps work with us. We’re bringing more Western brand and user acquisition (UA) dollars to the East, and especially to China as China is a top priority for many of them as well.

In your opinion, what is the most interesting user behavior among Chinese consumers?
ZAIN: When we came out here initially, we knew we needed to be in China. At the very least, the country’s sheer population made it a volume play for us: Go where the users are. What has been so gratifying is that the average LTV of a Chinese consumer far exceeded even our most optimistic expectations.

Chinese consumers are advanced in how they use emerging technologies. They oftentimes skip desktop altogether. They’re comfortable spending money in the apps they use. Our advertisers see it, and we’re seeing both Eastern and Western companies working with us to capture those consumers. Vungle is a growth engine for our customers, both in the East and West.

How much better do gaming apps do in terms of ad revenue compared to other apps, and what is the second best-performing app type?
CATHERINE: Game developers were the first movers in monetizing video ads. We’ve worked with them since the start of Vungle to realize the promise of rewarded video ads. Many of our publishers now rely heavily – in fact, some of them, entirely – on ad revenue. 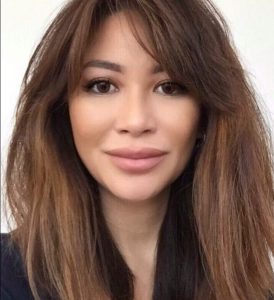 We see more and more publishers designing their games and apps around video ad mechanics. Of course, they never compromise the user experience. At the same time, they are also experimenting with new ways to maximize monetization opportunities. We’re seeing that trend start to take off in other verticals. Social, entertainment, utility apps, to name a few – the brand performance advertisers Vungle works with are taking cues from their gaming counterparts and capturing the tremendous monetization opportunities in rewarded video ads.

On the publisher side, any developer who has an app that is free-to-play or free to download needs to consider supplementing revenue with ads, especially in-app video ads, which are proven to convert at higher rates and bring higher value users in the long term.

Has there been a difference in how successful in-app video ads have been in APAC compared to static ads? If so, why?
ZAIN: They say a picture is worth 1,000 words. Consider this then: Video is 1,000 pictures. Video brings brands to life and gives consumers an accurate representation of what they will experience with the brand. As such, consumers are more likely to engage with a video ad, especially one with an interactive component (this is where Vungle excels).

Static ads just don’t have the same potential as video does, with moving pictures and sounds to tell that brand story. We know that video consistently outperforms static ads, delivering higher LTV for our advertisers and eCPMs for our publishers.

What kind of ads have people responded to the most?
CATHERINE: Response rates depend on context. Vungle is committed to the user experience. Our platform is intelligent. It takes into account hundreds of attributes, for example, a user’s previous interactions with ads, device OS, orientation, sound settings, etc, to ensure that user sees an in-app video ad that is relevant to them and also fits within the context of the native, host app.

Our advertisers define what a high-value user means for them. They are rigorous about return-on-ad spend (ROAS). They want to make sure, for every dollar they spend, they get more than a dollar back. That’s the reputation Vungle has built: bringing more ROI to our customers’ marketing and ad spend.

We work closely to analyze the post-install event data they share with us. For example, for a game advertiser, high-value might mean a user who spends $5 within 7 days of an install. For a coupon app, it might be a user who redeems three coupons. When our advertisers pass back that data to us, our platform starts to model that data to get more intelligent and help them find more of their defined high-value users, at efficient costs. Our customers can’t afford not to have airtight attribution modeling if they want to grow effectively and sustainably.